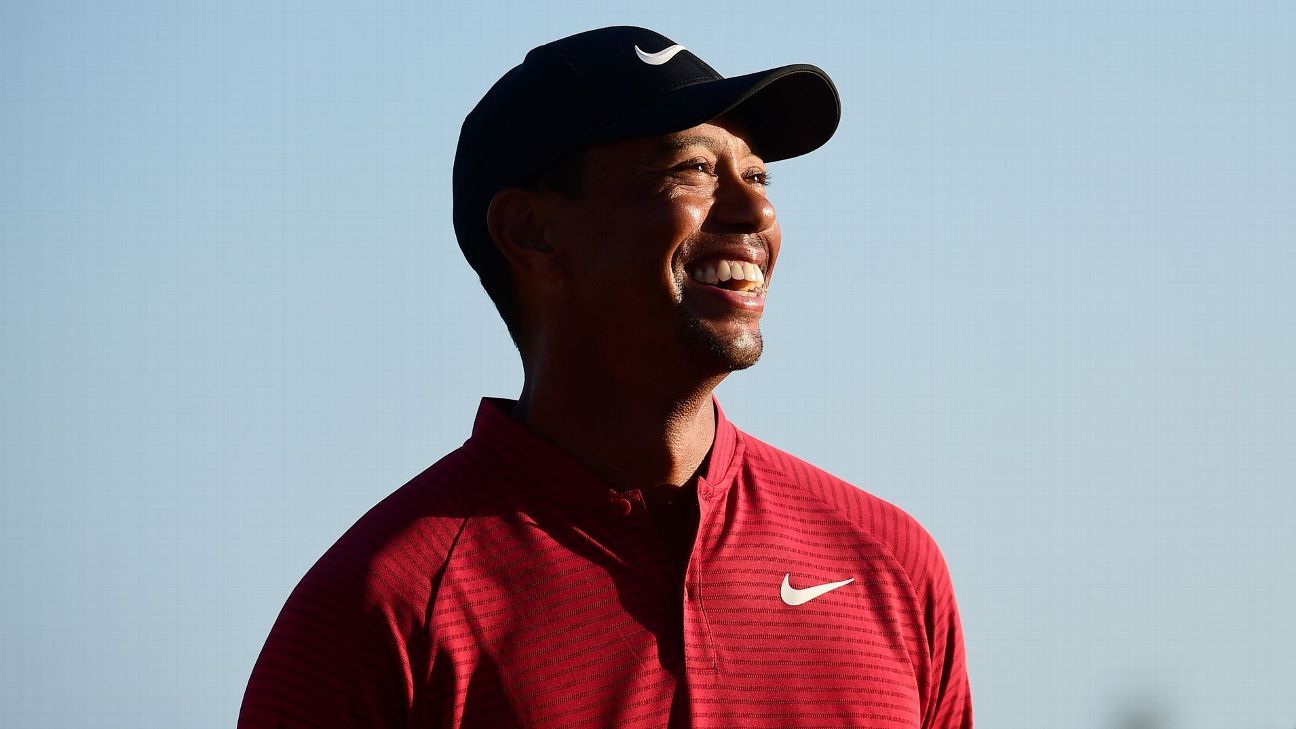 MEXICO CITY — Deciding where to play this year in a busy lead-up to the Masters has been a challenge for Tiger Woods, who admitted Tuesday that choosing between a slew of events where he’s had success or that are near his Florida home remains difficult. The change this year, however, is that there is no doubt about his ability to compete; it’s simply a matter of when and where.

“Last year was different, and in previous years it was non-existent,” Woods said Wednesday at Club de Golf Chapultepec, site of the WGC-Mexico Championship that begins Thursday. “This year to be able to ramp up a schedule and to be able to know what I can and can’t do going into the event (the Masters) is a lot more comforting than this has been in the previous years because it’s been kind of an unknown going into that event.”

Woods has been battling injuries and has dealt with multiple back surgeries in recent years, but he is finally healthy.

While Woods might know what he is doing in coming weeks, he has yet to say officially.

Next week’s Honda Classic is the closest tournament to his home in Jupiter, Florida — although he appears set to skip it. The Arnold Palmer Invitational is a tournament he has won eight times, and it is followed by the PGA Tour’s flagship event, the Players Championship. After that comes the Valspar Championship, where Woods tied for second last year. And then it’s the WGC-Dell Match Play Championship, a tournament he’s won three times, although he’s never played the venue in Austin, Texas.

Two weeks after all that — the Masters.

“From here on out, it’s very complicated,” Woods said. “Next week’s at home for me, then there’s a tournament that I’ve won eight times, then another event (the Players) I’ve won a couple of times. Then the week after this is where I had an unbelievable week last year.

“So it gets very complicated. That’s what I’m trying to figure out; how much to play, how much is too much, how much is not enough, and at the end of the day being race-ready enough for April and making sure I get enough competitive rounds. That’s one of the reasons I put in Tampa (Valspar) last year after I missed the cut in L.A., to make sure I got some rounds in and be race-ready.

“This year’s even more complicated. I feel better, but I’ve got four events right there in my state that I live in and it gets very complicated.”

Woods tied for 20th at the Farmers Insurance Open and tied for 15th on Sunday at the Genesis Open — where he missed the cut last year.

That is why it appears unlikely he will play next week’s Honda Classic, where he finished 12th last year but has never won — he would need to commit to that event by Friday. It is difficult to envision Woods skipping the Arnold Palmer Invitational or the Players and to play them all would mean five in a row.

Also uncertain is if Woods will skip the WGC-Match Play, a tournament never played so close to the Masters when he last competed in it.

Woods has won this WGC tournament seven times, although his last victory in the event (2013) wasn’t in Mexico. His previous victories came in Spain, England, Ireland and the United States — San Francisco, Atlanta and twice in Miami.

This is the first time Woods is competing in a tournament in Mexico, which is the 21st country where he has played a tournament, including Ryder Cups.