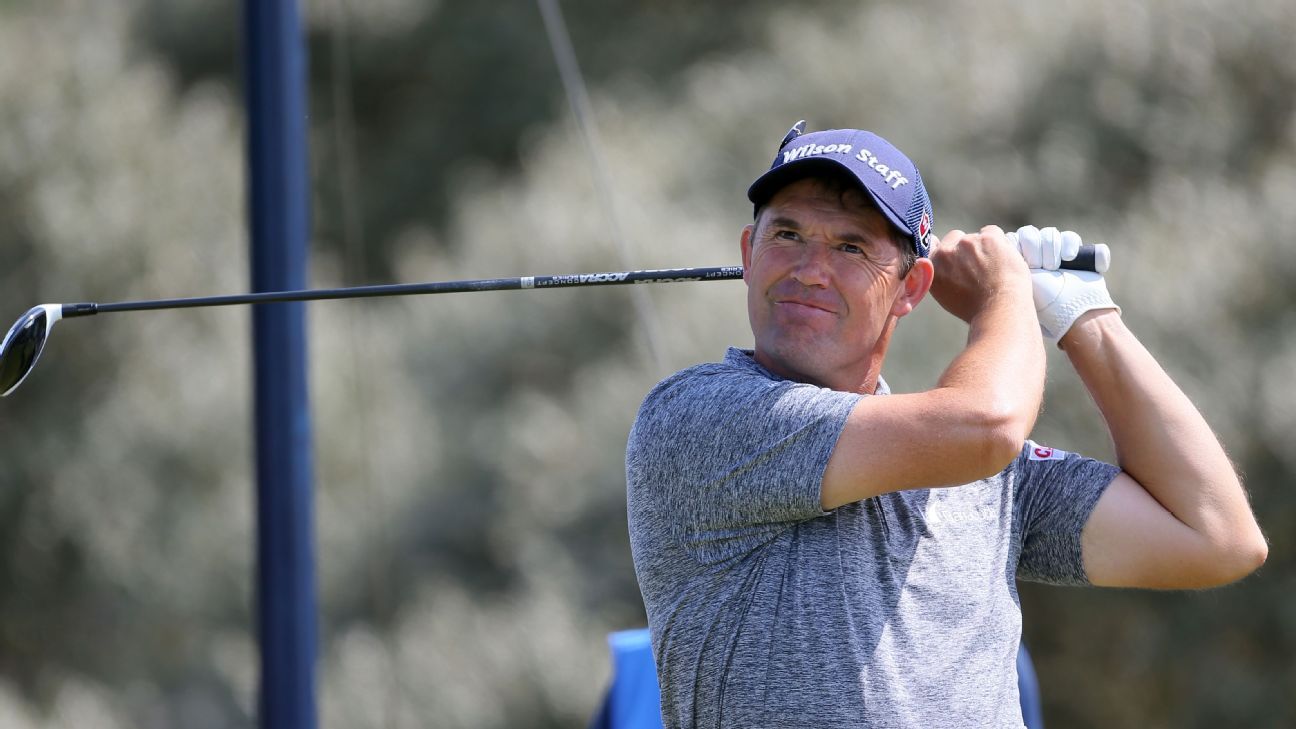 Staging this year’s Ryder Cup without fans is not in the event’s best interests but it might have to “take one for the team” and proceed that way amid the the coronavirus crisis, Team Europe captain Padraig Harrington has said.

The golf calendar has been severely affected due to the coronavirus pandemic, which has infected more than 3.11 million people globally, causing over 216,000 deaths.

Three of this year’s four majors have been rescheduled and the British Open has been cancelled, but the Ryder Cup is scheduled in Whistling Straits, Wisconsin during Sept. 25-27 with PGA of America chief Seth Waugh saying it may be held without fans.

“Everyone wants fans to be there, but the question is does sport need the Ryder Cup and should the Ryder Cup take one for the team?” Harrington told the Times.

“Would it be for the greater good of sport? It wouldn’t be in the Ryder Cup’s best interests but it could be in the best interests of enough people who want to see a big sporting occasion on TV.”

The PGA Tour plans to restart its season in June with the first four competitions closed to the public and Harrington said the PGA of America and European Tour would make a decision on the Ryder Cup after studying those events.

“It massively increases the odds of being with fans because by September we may have moved on. I assume there’s no chance of a vaccine [by September] so we’re looking at how well contained it is by then and how treatable it is.”