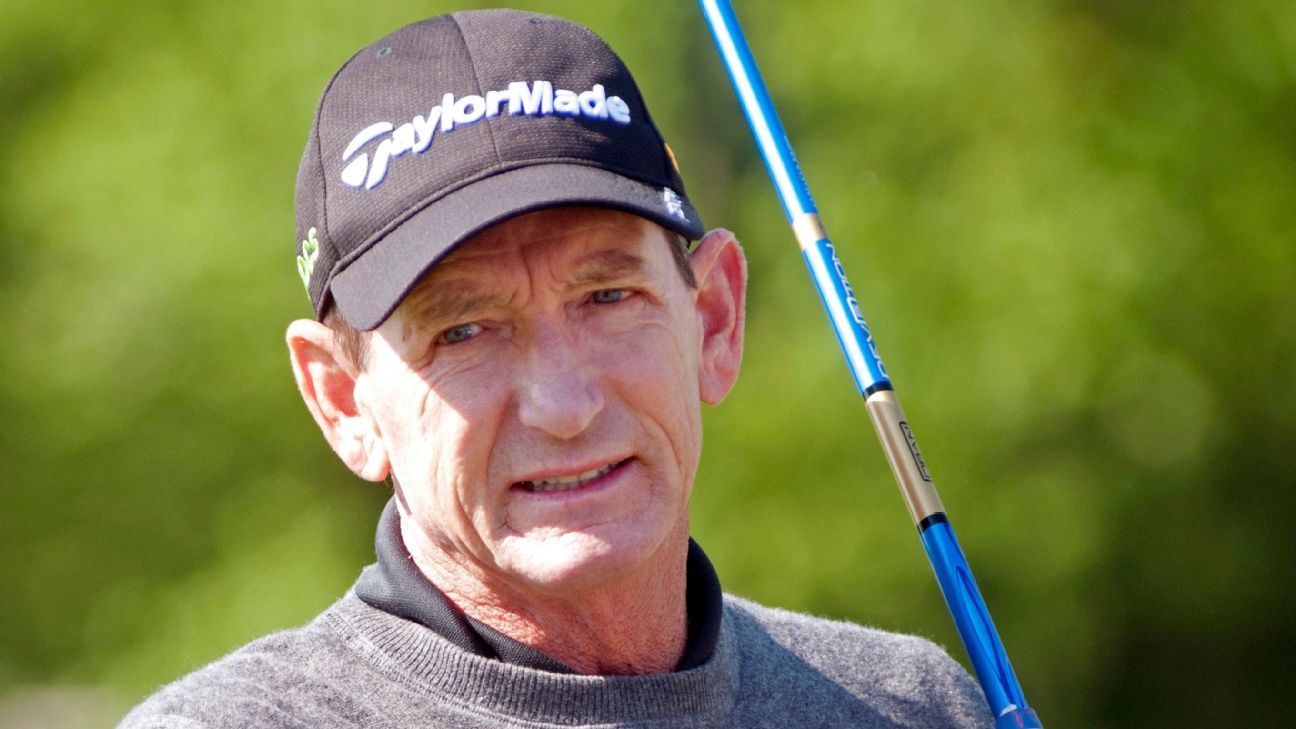 Suspended from his radio show for remarks he made about female golfers, particularly those from South Korea heading into the U.S. Women’s Open, Hank Haney tweeted on Sunday that the victory by Jeongeun Lee6 was validation of his Wednesday “prediction” on his SiriusXM program.

Lee6 shot a final-round 70 in Charleston, S.C. to win the LPGA’s biggest tournament by a stroke.

On Wednesday, Haney said during a conversation about the U.S. Women’s Open that he would go with a Korean golfer as a winner, then said he would go with “Lee” and if he didn’t have to say a first name, “I’d get a bunch of them right.” Haney had quipped he didn’t know the names of six players in the field.

After Lee6’s victory on Sunday, Haney tweeted: “My prediction that a Korean woman would be atop the leaderboard at the Women’s U.S. Open was based on statistics and facts. Korean women are absolutely dominating the LPGA Tour. If you asked me again my answer would be the same but worded more carefully.”

Haney, 63, is a long-time instructor best known for his work with Tiger Woods from 2004 to 2010. He owns several golf schools in the Dallas area. Woods on Friday said Haney “deserved” the suspension he got. “Just can’t look at life like that,” Woods said.

Haney’s radio suspension came at the behest of the PGA Tour, whose name is on the SiriusXM channel. The suspension began last Thursday.