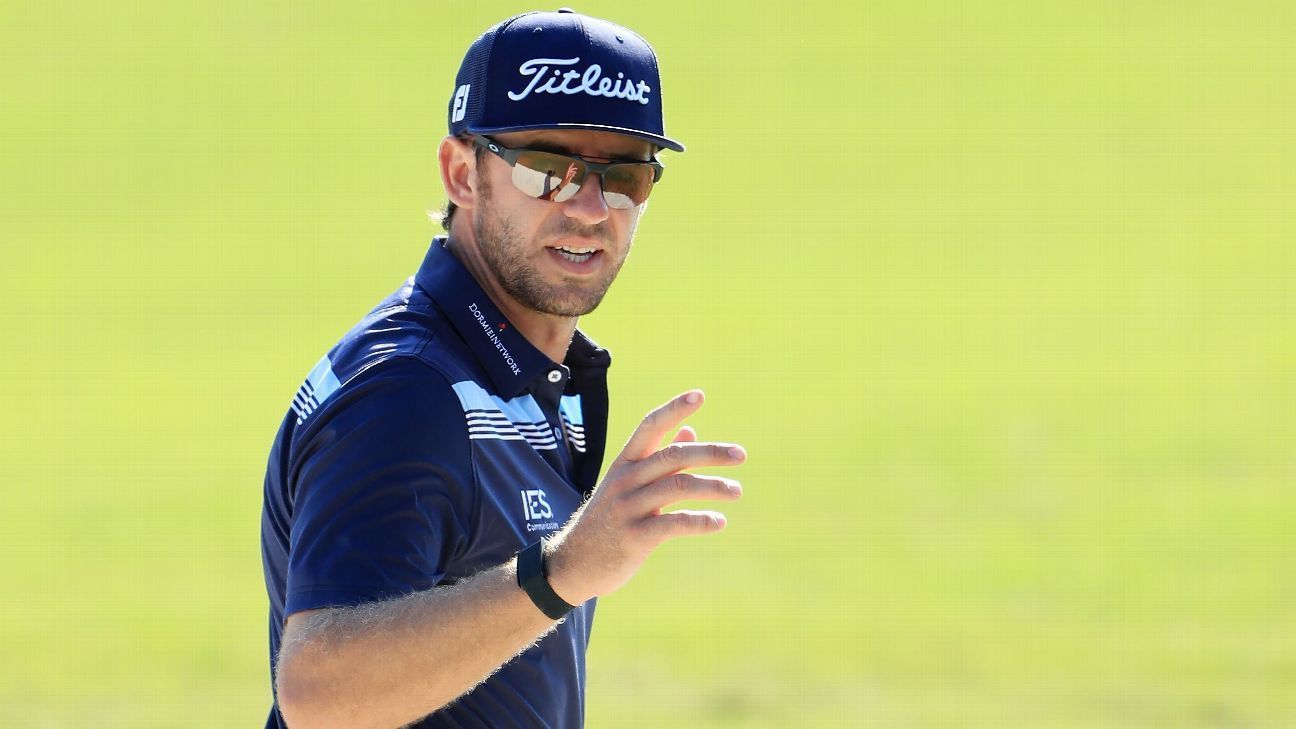 HUMBLE, Texas — Lanto Griffin took the lead with a 35-foot birdie putt and won the Houston Open on Sunday with a 6-foot par that gave him a 3-under 69 and a one-shot victory that sends him to the Masters next year.

Griffin was locked into a battle on the back nine at the Golf Club of Houston with Mark Hubbard and Scott Harrington. None of the three had won on the PGA Tour. Hubbard lost the lead with a bogey on the par-5 16th, while Harrington’s big rally ended with a three-putt bogey on the 17th.

Griffin’s birdie on the 16th was his first since the eighth hole. On the 18th hole, he ran his 60-foot birdie attempt about 6 feet by the hole and made that to avoid a playoff.