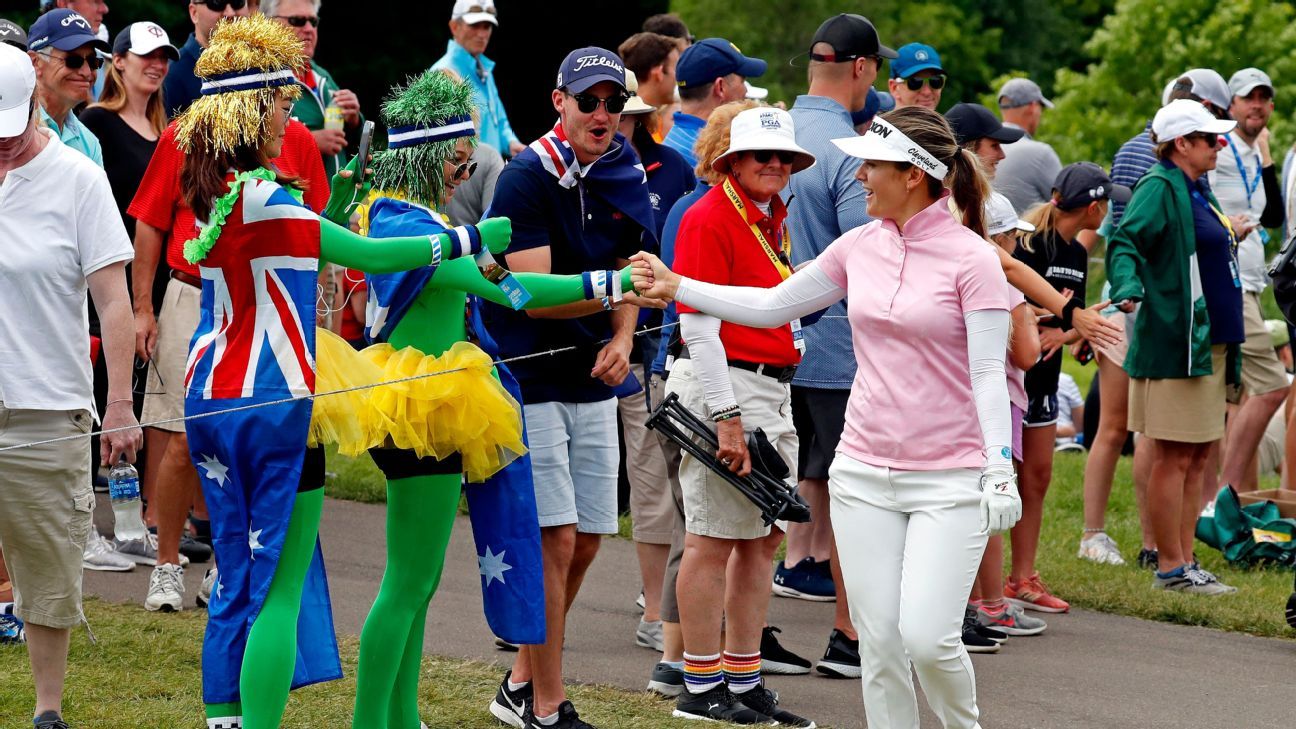 CHASKA, Minn. — Hannah Green has a one-shot lead going into the final round of the KPMG Women’s PGA Championship and fresh evidence that going after her first LPGA Tour victory at a major won’t be easy.

Green three-putted for bogey on the 18th hole at Hazeltine for a 2-under 70, leaving her one shot clear of two-time major champion Ariya Jutanugarn, who had a 68.

She was at 9-under 207, with only five players within five shots of the lead.