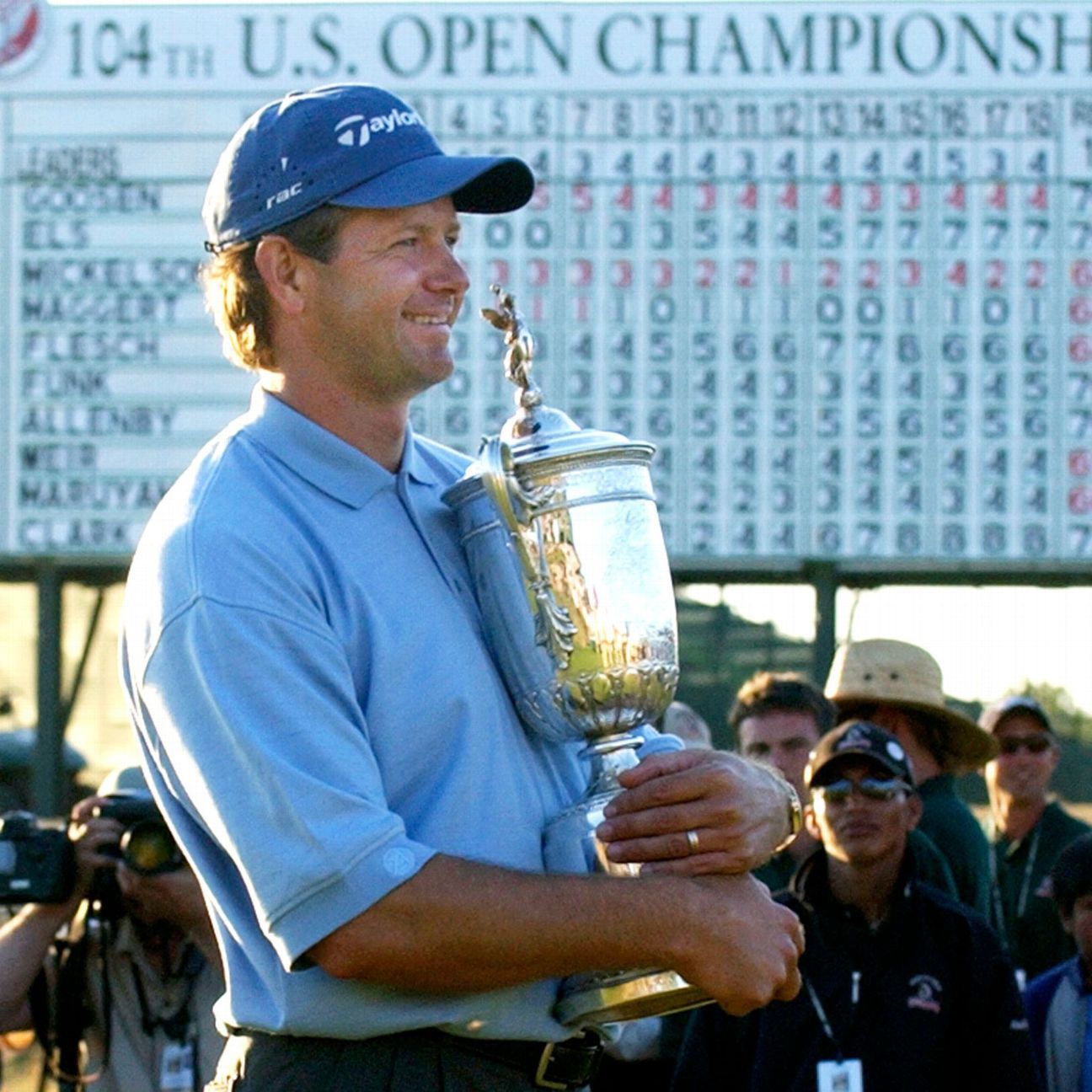 CARMEL-BY-THE-SEA, Calif. — Two-time U.S. Open champion Retief Goosen and three-time LPGA major winner Jan Stephenson were among five people inducted into the World Golf Hall of Fame in a Monday night ceremony that was as much about comebacks as success.

The biennial induction was held the week of the U.S. Open at Pebble Beach in an effort to attract Hall of Fame members, and 28 attended.

Goosen and Stephenson were selected for their playing careers. Former Augusta National chairman Billy Payne, the late instructor Peggy Kirk Bell and Dennis Walters, who spent more than four decades entertaining and inspiring with golf clinics despite being paralyzed from the waist down, were the other inductees.

The induction brings the World Golf Hall of Fame to 160 members.

The final selection is by a 16-member panel, the majority golf administrators.