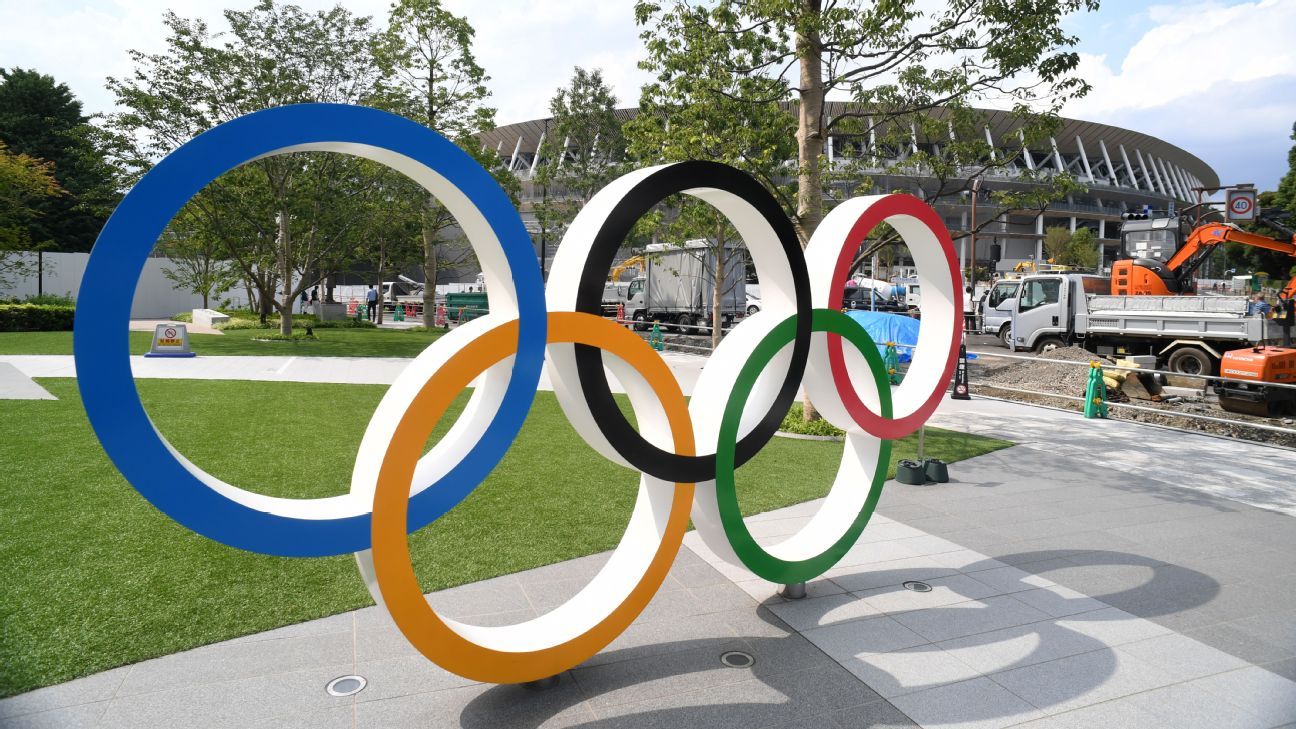 With the postponement of the Olympic Games by a year due to the coronavirus pandemic, the International Golf Federation announced Wednesday that it was also pushing back the qualifying deadline by the same timeframe.

Players will now earn Official Golf Ranking points through June 21, 2021 for men and June 28, 2021 for women. The field for both tournaments will have 60 players.

The men’s rankings are based off the Official World Golf Ranking and the women’s off the Rolex Rankings.

In March, after the various golf schedules were put on hold, the governing bodies announced that the world rankings would be suspended as of March 20. They will resume, presumably, when play starts again around the world.

The qualification window was scheduled to close in June, for the men following the U.S. Open. Both qualification periods have now been pushed back exactly a year.

“Having received from the IOC (International Olympic Committee) confirmation of the dates for when the Tokyo 2020 Olympic Games will be held and the qualification principles, the fairest and most equitable way to determine the qualifying athletes was to align the previous qualification system with these new dates,” said Antony Scanlon, IGF executive director. “We are pleased that the IOC swiftly approved these changes to provide clarity on this important area.”

The top 15 in the rankings automatically qualify for the Olympics, with a maximum of four players per country. After that, the most any country can send is two players.

Based on the latest rankings, the top qualifiers for the U.S. men would be Brooks Koepka, Justin Thomas, Dustin Johnson and Patrick Reed. Johnson had already said he would not participate, meaning Patrick Cantlay is next. Tiger Woods, who is ranked 11th in the world, is the seventh-highest rated American at the moment, but now with the potential to see six more major championships played before the cutoff.

The top U.S. women golfers at the moment are Nelly Korda, Danielle Kang and Lexi Thompson.