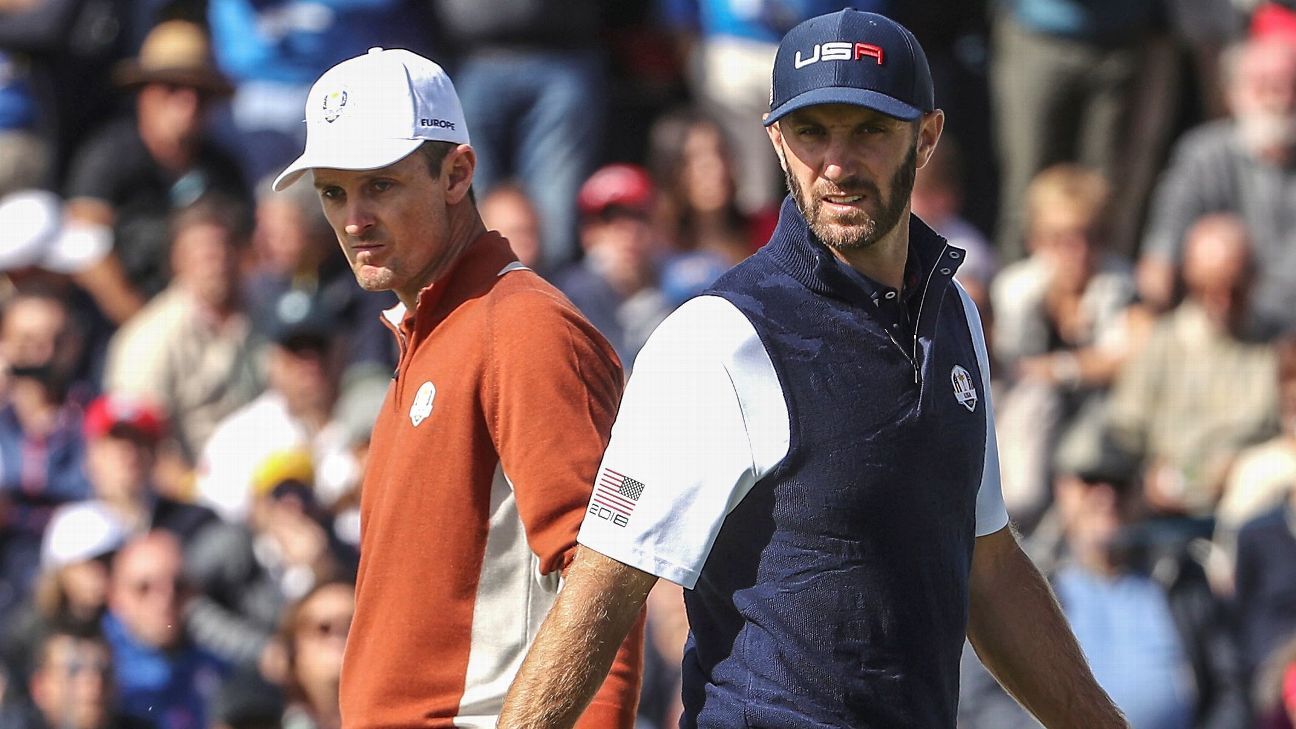 The European Tour and players who are participating in this week’s inaugural Saudi International golf tournament have received criticism in the wake of the decision to go ahead with the event despite the killing of journalist Jamal Khashoggi last fall.

The Washington Post writer, who was living in the United States at the time, was killed inside the Saudi Consulate in Istanbul last September, Turkish officials said.

The event, announced last year, was considered controversial even prior to the murder because of Saudi Arabia’s reported human rights abuses.

“I’m not a politician, I’m a pro golfer,” said No. 1-ranked Justin Rose following his victory on Sunday at the Farmers Insurance Open. “There’s other reasons to go play it. It’s a good field, there’s going to be a lot of world ranking points to play for. But all accounts, it’s a good golf course and it will be an experience to experience Saudi Arabia.”

England’s Paul Casey, who was originally offered a spot in the tournament, released a statement last week stating he never signed a contract and declined to play due to his work with UNICEF.

The tour chose to play there due to its presence this time of year in the Middle East and its quest to add lucrative events to the schedule. Tournaments in Abu Dhabi and Dubai have already taken place this year, with later visits scheduled for Oman and Qatar. The season-ending event is also in Dubai.

“We have an excellent relationship with the Middle East, and it’s very important,” European Tour CEO Keith Pelley told Golf Channel. “We can’t play anywhere in Europe this time of year. The Middle East becomes very important to us, from a climate perspective, to the ease of travel, to the quality of golf courses.”

Pelley also said his main concern was “the safety and concern of our players and staff” and that “like many global companies who operate in the region,” they had done due diligence.

It wasn’t ease of travel for Rose and Reed, who left San Diego on Sunday on a lengthy journey across 11 time zones. Reed will then leave Saudi Arabia and make the return trip back to California for next week’s AT&T Pebble Beach National Pro-Am. As the reigning Masters champion, Reed could command a seven-figure appearance fee.

“Obviously, that was a concern with our team,” Johnson, who played two weeks ago in Abu Dhabi, recently told the Associated Press. “I’m going over there to play a sport I’m paid to play. It’s my job to play golf. Unfortunately, it’s in a part of the world where most people don’t agree with what happened, and I definitely don’t support anything like that. I’m going to play golf, not support them. I’m not a politician. I play golf.”

The $3.5 million tournament is being underwritten by the Saudi government to help promote the country.

Golf Channel analyst Brandel Chamblee, a former PGA Tour player, has been vocal about the matter.

“To turn a blind eye to the butchering of a media member in some way euphemises the egregious human atrocities that not only took place with Jamal Khashoggi but that go on there all the time,” Chamblee said Sunday during a segment on the topic. “… Politically, I get why you have to capitulate to Saudi Arabia — and maybe from a business standpoint, even — but a more definitive personal rebuke can be shown to the PR stunt of this regime, which is really trying to hoodwink the West — that’s all they are trying to do here — by refusing to participate.

“Your participation in some way enriches this regime, and by non-participation of the athletes in general, you can in some marginal way — and I applaud Paul Casey — make a statement about human rights.”