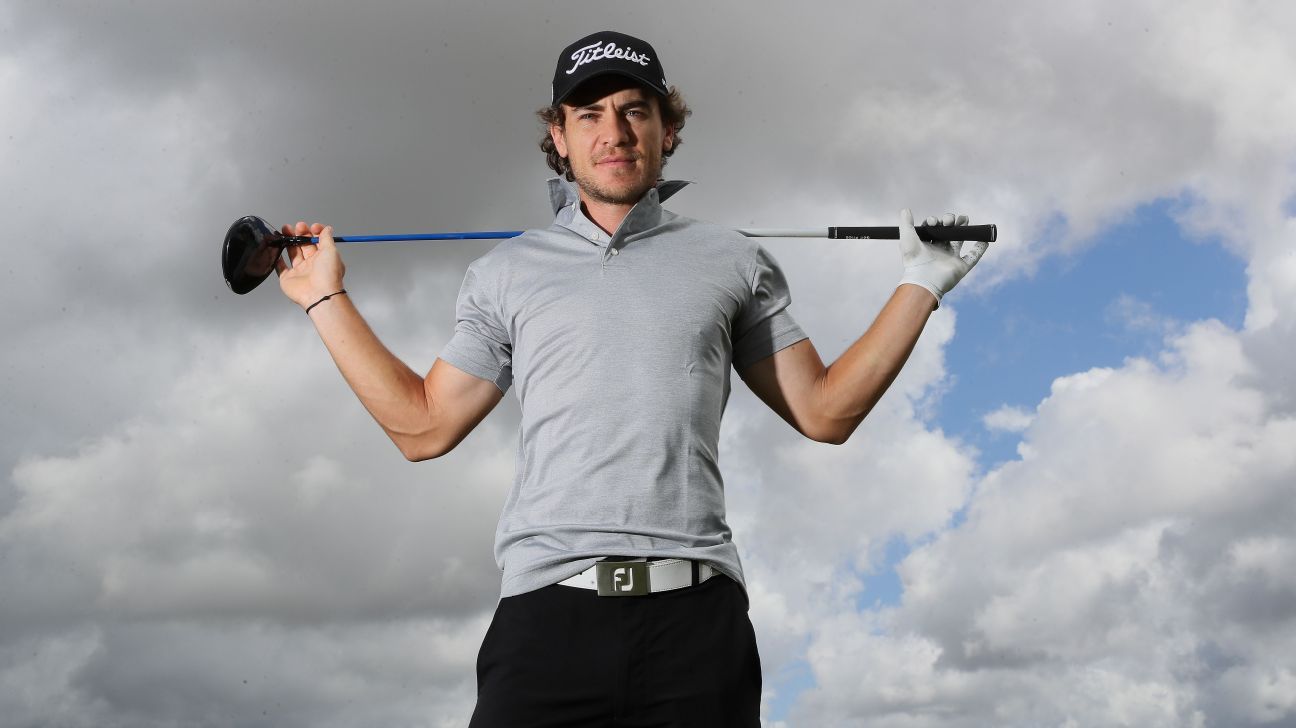 Frenchman Clement Berardo has been disqualified from a Challenge Tour event for running out of golf balls.

Berardo was competing in the first round of the Andalucia-Costa del Sol Match Play 9 in Spain and lost the final ball in his bag on the 16th hole.

The 32-year-old was therefore disqualified for failing to finish his round.

Berardo, who is the 1909-ranked golfer in the world, endured a difficult start with a quadruple-bogey nine on the first hole and then bogeyed the sixth and eighth to reach the turn in 41.

Tiger Woods almost suffered a similar embarrassment in the 2000 US Open at Pebble Beach.

The American took some balls into his hotel room to practice his putting after the second round was suspended due to bad weather but forgot to replace them.

During the third round, Woods was only left with one ball which he used to complete his round on his way to clinch a 15-shot win.