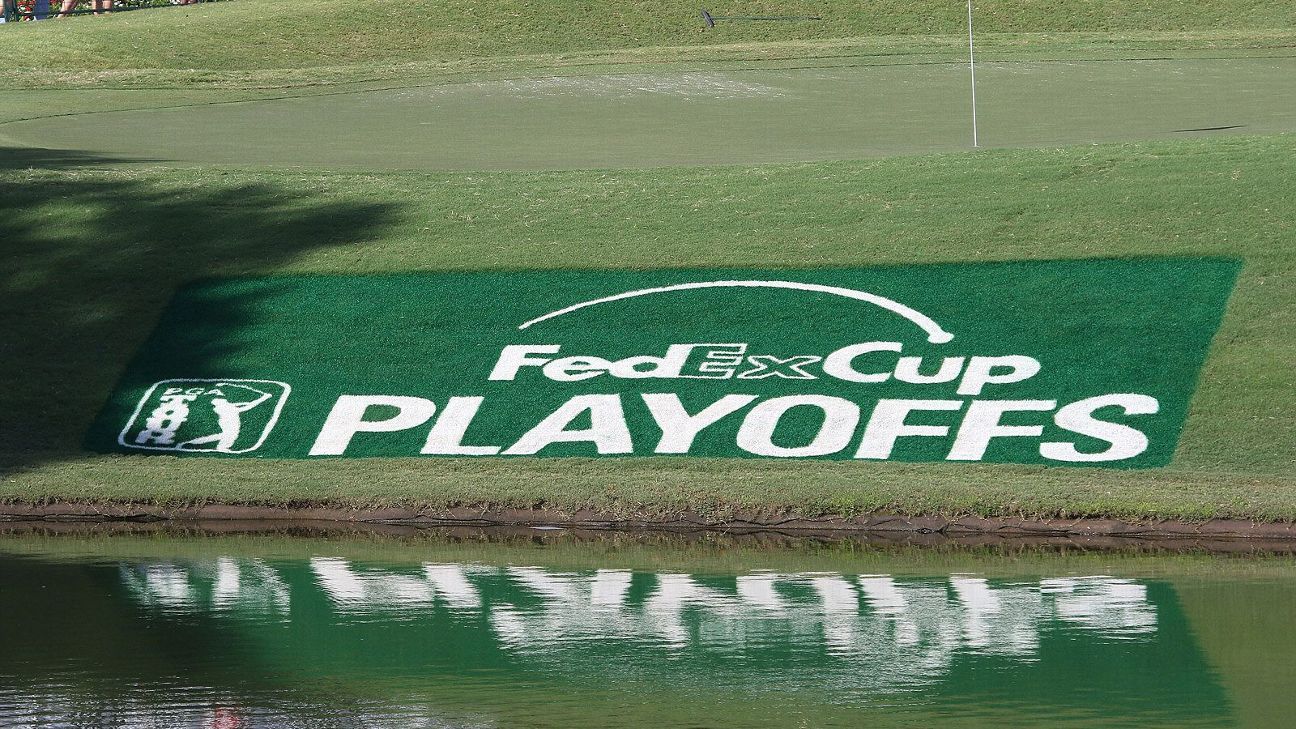 AUGUSTA, Ga. — The player who takes the fewest strokes might not win the Tour Championship because of the previously announced radical scoring change for the FedEx Cup in which the top seed will start at 10-under par with a two-shot advantage.

The PGA Tour will continue to keep a traditional score, even if it won’t be published, so that world ranking points can be awarded.

The Official World Golf Ranking board met last week at the Masters and approved a PGA Tour proposal that awards full ranking points based on where players would have finished without the staggered start.

Last year at East Lake, Tiger Woods won the Tour Championship at 11-under par, and Justin Rose, who finished tied for fourth at 6 under, won the FedEx Cup and the $10 million bonus.

The world ranking could not have given Rose points for “winning” when his real score had him tied for fourth.

The Tour Championship has such a strong field that not awarding ranking points could have cost players endorsement money, because most contracts have an incentive tied to the world ranking. It’s even more critical now because of how tight it is at the top.

Brooks Koepka finished the year at No. 1 by an average of 0.02 points.

Already this year, there have been four changes at the top of the ranking among Dustin Johnson, Koepka and Rose.