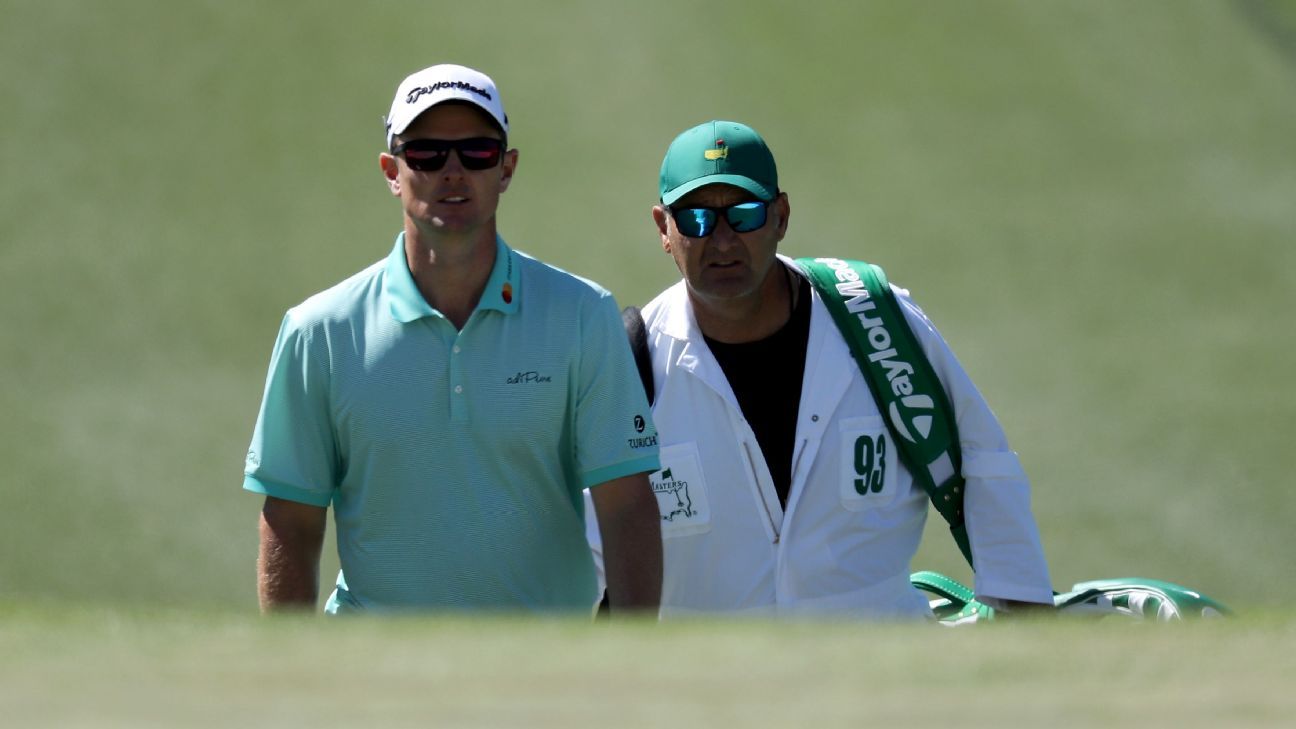 AUGUSTA, Ga. — Justin Rose, the world’s No. 2-ranked player and a two-time Masters runner-up, will have a familiar face back on his bag when he returns to Augusta National Golf Club this week.

Mark “Fooch” Fulcher, his caddie for the past 10-plus years, will be carrying Rose’s bag for the first time since undergoing heart surgery in mid-January.

Gareth Lord, who had been on Henrik Stenson‘s bag, was Fulcher’s temporary replacement and helped him win the Farmers Insurance Open in January.

“Foochy said I have to give him back at world No. 1,” Lord told ESPN’s Michael Collins in January. “I said I’d do my best.”

Lord came close, as Rose is ranked No. 2 behind Dustin Johnson in the official world rankings and among the favorites to win his first green jacket this week.

Fulcher had surgery to repair the mitral valve in his heart, which allows blood to flow from one chamber to the other. He was Rose’s caddie for two practice rounds and then walked competitive holes with him at the WGC-Dell Technologies Match Play in Austin, Texas, last month.

Augusta National is considered one of the most physically demanding walks in professional golf.

Rose, a 10-time PGA Tour winner, lost to Sergio Garcia in a sudden-death playoff in the 2017 Masters and was tied for second behind Jordan Spieth in 2015. The Englishman has three other top-10s at Augusta and four top-10s in six Tour events this season.