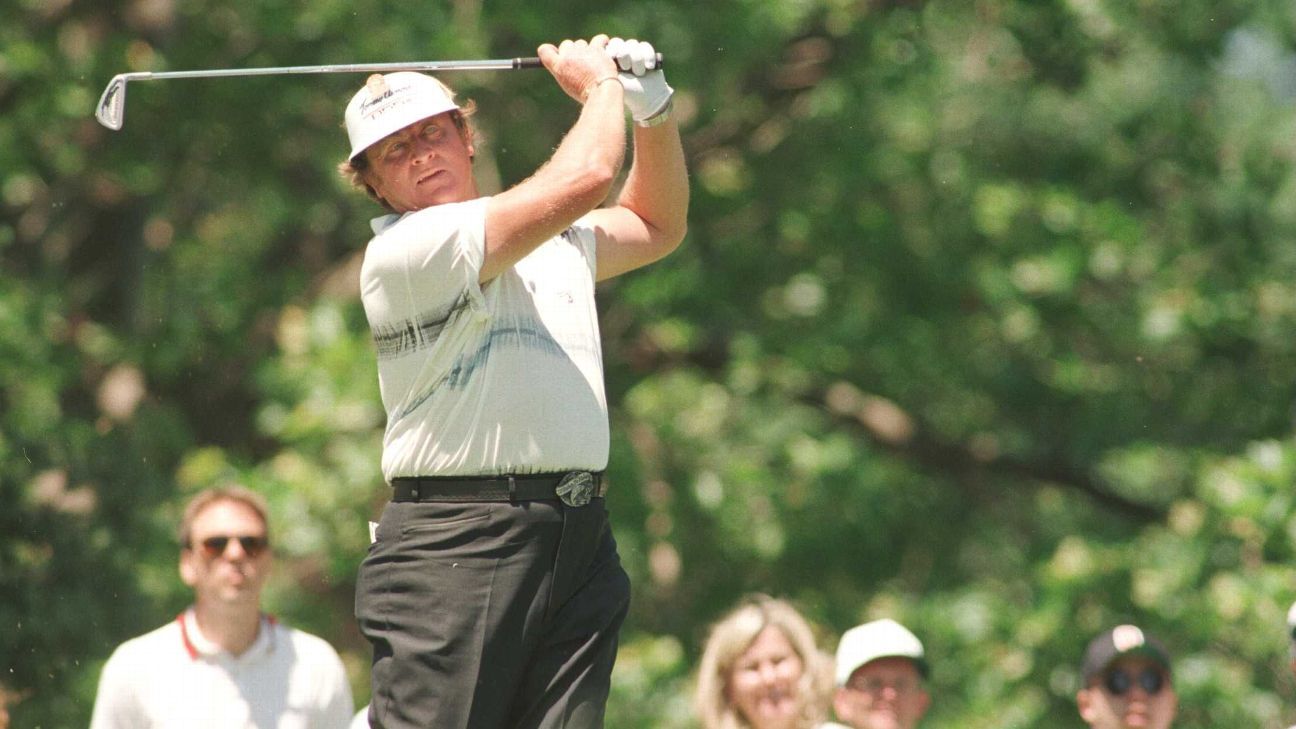 Former Europe Ryder Cup golfer Brian Barnes has died at the age of 74.

Barnes played in six Ryder Cups between 1969 and 1979, famously beating 18-time major champion Jack Nicklaus twice in one day — first in the final day morning singles, and then again in the afternoon — at the 1975 Ryder Cup in Pennsylvania.

After being beaten by Barnes, Nicklaus demanded a rematch, telling US captain Arnold Palmer to put him up against Barnes again.

On the first tee of the afternoon singles, Nicklaus, who was then the reigning Masters champion, told Barnes “You’ve beaten me once, but there ain’t no way you’re going to beat me again”. Barnes went on to beat Nicklaus 2&1 having earlier won 4&2 in the morning singles.

Away from the Ryder Cup, Barnes won nine titles on the European Tour and achieved a fifth place finish at the 1972 Open.

If Tiger Woods is to win No. 83 this week, he’ll have to do something he’s never done: solve Riviera
A safe space to nerd out on golf courses: The Feed the Ball podcast features thoughtful, intriguing conversations about architecture
Tiger Woods’ best short-game tips
Ewart Shadoff up 1 shot at Women’s Aussie Open
Adam Scott’s second victory at Riviera won’t include an asterisk