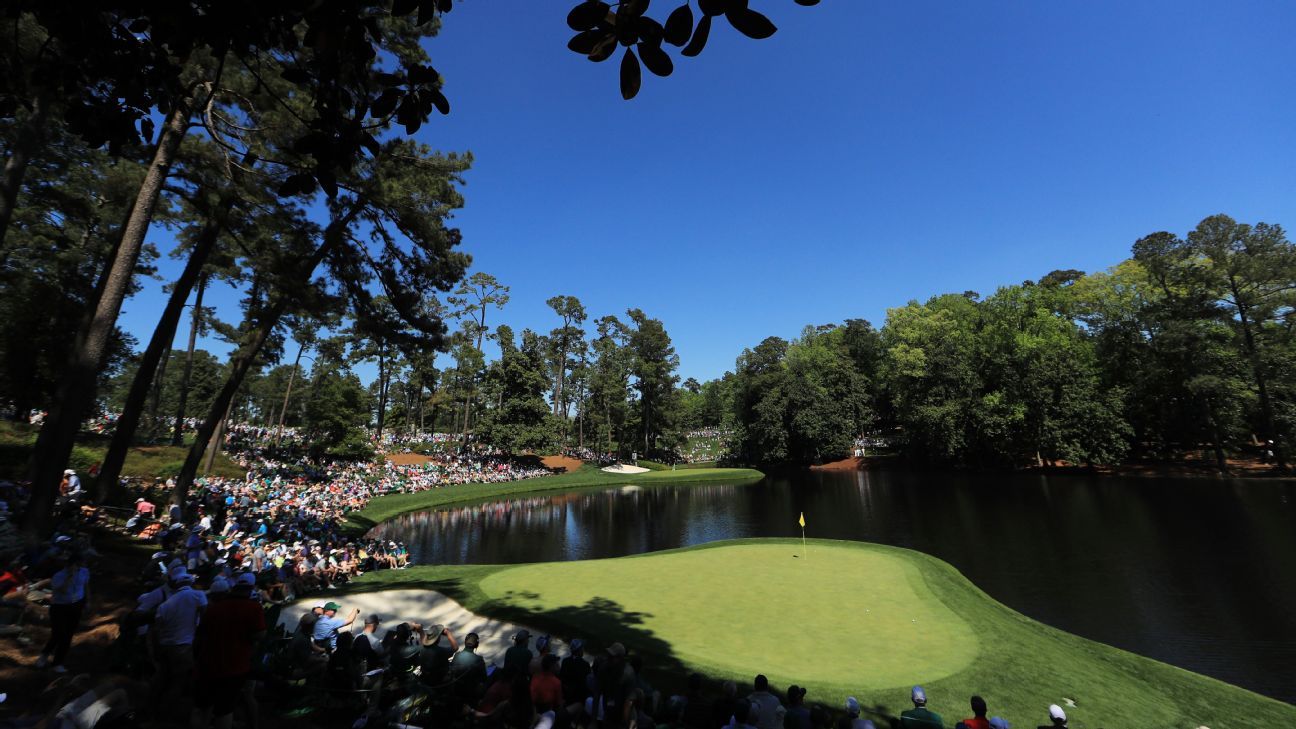 AUGUSTA, Ga. — Four members of a Texas family are facing federal charges in what prosecutors say was a scheme that used stolen identities to get tickets to the Masters golf tournament, then resell those tickets at a healthy profit.

Documents filed Monday in U.S. District Court in Augusta charged Stephen Michael Freeman of Katy, Texas, with conspiracy to commit mail and wire fraud as well as aggravated identity theft. Freeman’s parents and a sister were also charged with conspiracy.

Court records say that since 2013 the family has used names chosen from a bulk mailing list to enter the lottery Augusta National Golf Club uses to sell Masters tickets. The names were submitted with email addresses the family controlled.

Court records did not list attorneys for Freeman or his charged relatives.