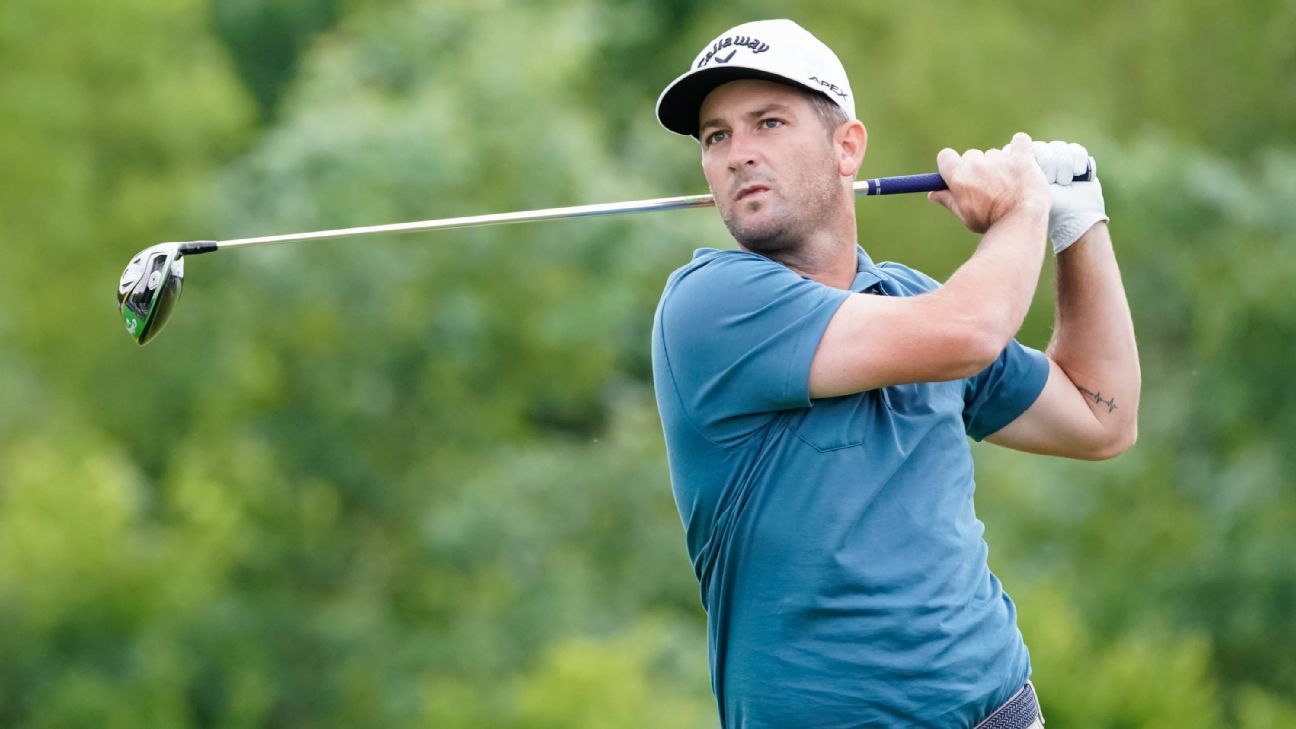 DALLAS — Matt Every opened the rain-delayed third round at the Byron Nelson with an eagle, then had four birdies in a span of five holes to take the lead from Sung Kang before play was suspended because of darkness Saturday night with that lead group through nine holes.

The start of play at Trinity Forest was delayed six hours because of heavy rain overnight and into the morning.

Kang matched the course record with a 61 in the second round to take a four-stroke lead over Every into Saturday after the two also played together the first two rounds.

Nicholas Lindheim was making a run at his own 61, or better, at 9 under for the day through 15 holes. At 12 under for tournament, he was in a tie for seventh after started the day 44th.