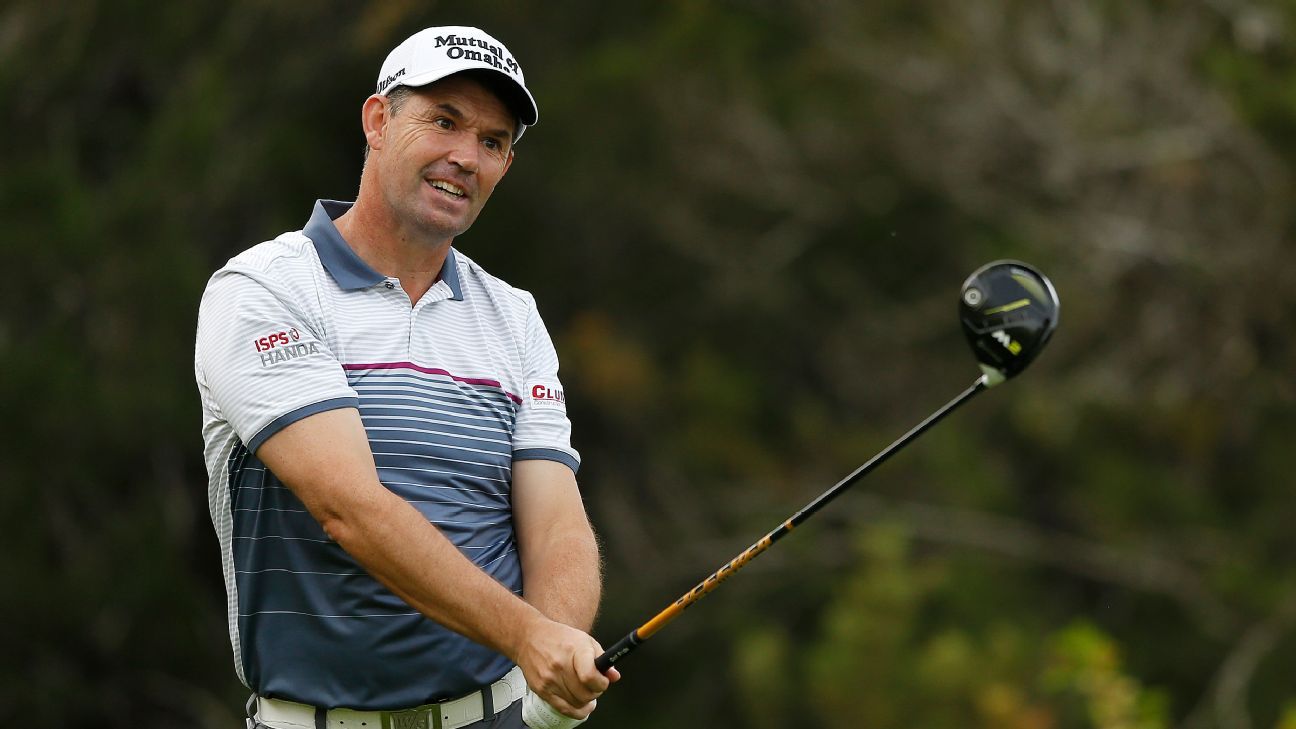 European captain Padraig Harrington has opted to reduce the wildcards from four to three for next year’s Ryder Cup at Whistling Straits, the European Tour said Wednesday.

The change means nine players will secure automatic qualification — five from the world points list and four from a European list.

Harrington will then select three wildcards to complete his 12-man lineup which will look to defend the trophy won in dominant fashion in Paris last year.

“I am pleased that the [European Tour] tournament committee agreed to the change of wild card numbers,” Harrington said in a statement.

“I have spoken to a number of people regarding the ninth player automatically qualifying for the team and in my experience, a player is more comfortable when he has qualified, hence my reasoning behind this change.”

The European qualification race will begin with the 2019 BMW PGA Championship and conclude at the same event in September 2020.

“I am also delighted to be starting and ending the process at the BMW PGA Championship at Wentworth,” Harrington added.

“It is one of our most prestigious events, played at an iconic venue and the home of the European Tour itself, and will help give a real narrative to the qualification race.”