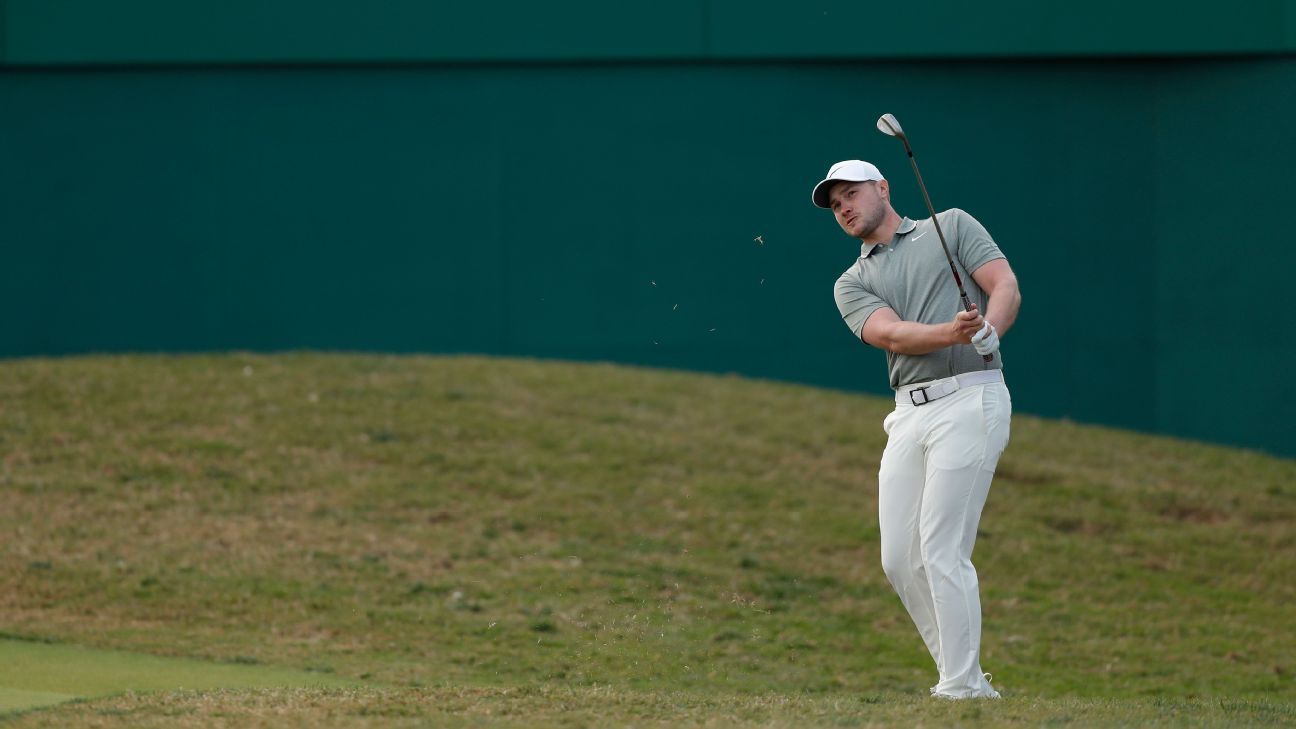 A six-event “UK Swing” will kick off the European Tour’s restart to the golf season in late July after the circuit was shut down in March due to the coronavirus pandemic.

European Tour CEO Keith Pelley announced parts of the revised schedule on Thursday and that the Betfred British Masters, July 22-25, will be the first event back. The tournament will be hosted by England’s Lee Westwood near Newcastle.

It will be followed by two events in England, then two in Wales — both at Celtic Manor, site of the 2010 Ryder Cup — followed by the UK Championship at The Belfry, another former Ryder Cup venue.

All of these events are scheduled to be played without spectators. The plan is to play events in clusters to limit travel and risks due to the pandemic.

“We have consistently said that safety is our absolute priority and that is why today we are announcing our resumption in two months’ time supported by a comprehensive health strategy which has been led by our medical team,” Pelley said in a statement.

“Without question we have had to think differently about the remainder of our 2020 season which is reflected in today’s announcement. As golf’s global tour, diversity is ordinarily one our strengths, but in this instance it has become one of our biggest challenges.

“Initially, therefore, based on the expert guidance we received, playing in clusters, in on territory, is the best option in terms of testing, travel and accommodation.”

Details of other rescheduled events from September through November will be announced at a later time, the tour said, but four of its Rolex Series events have been rescheduled and there are new dates for the final two tournaments of the year. The circuit’s flagship event, the BMW PGA Championship at Wentworth, is now scheduled for Oct. 15-18.

The Nedback Challenge in Sun City, South Africa will be played Dec. 3-6, followed by the season-ending DP World Tour Championship, Dec. 10-13, in Dubai.

Much like the PGA Tour, which is scheduled to return in mid-June, the European Tour will conduct various testing measures of players, caddies and officials, including COVID-19 tests at tournament sites.

Pelley did not address that fate of the Ryder Cup, scheduled for late September at Whistling Straits in Wisconsin. There have been calls to suspend the tournament a year in order to avoid playing without spectators. Under the current formula, there would be just six European Tour events left in the qualifying process.

The tour also said that player’s exemption eligibility for 2020 will roll over to 2021 and that the minimum number of events required to be played will be waived.