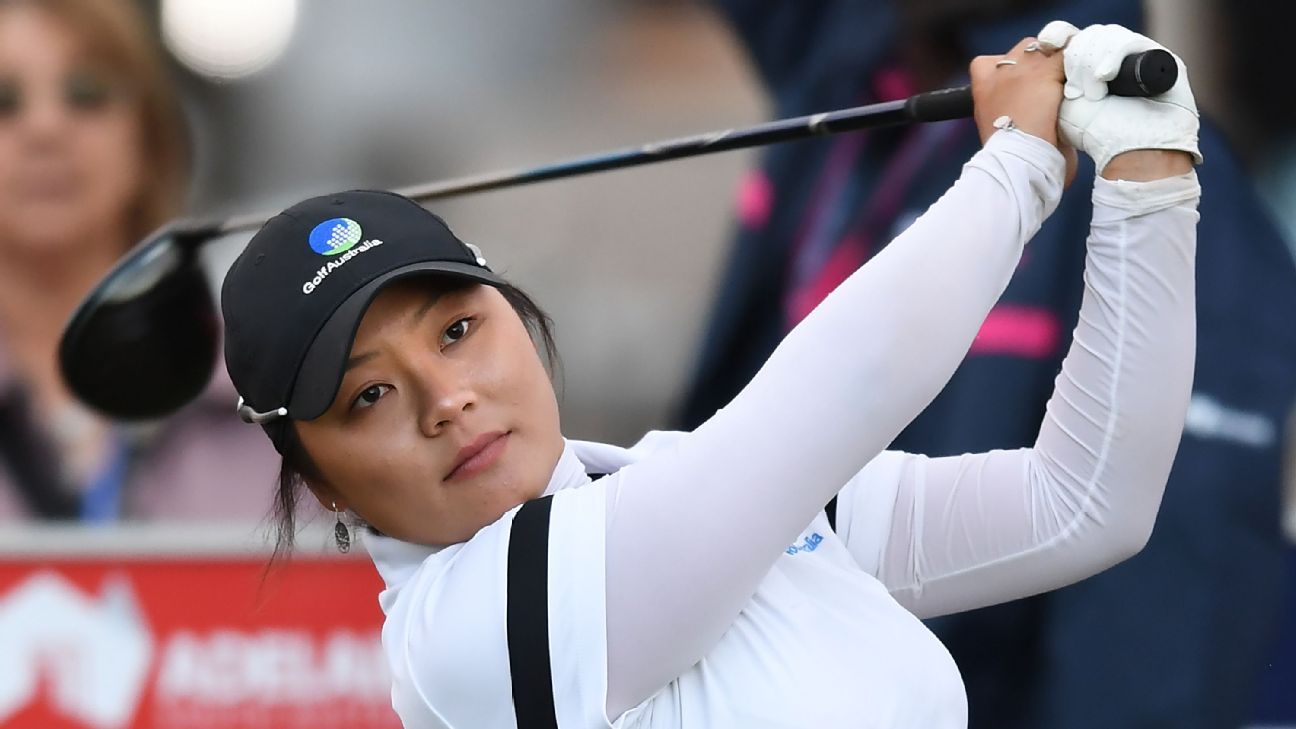 Sydney amateur Doey Choi has a two-stroke lead heading into the second round of the Australian Ladies Classic after a record-setting effort at the Bonville golf resort.

The reigning Queensland and South Australian amateur champion fired an impressive six-under 66 in tricky morning conditions on Thursday to top the leaderboard from Sweden’s Madelene Sagstrom and Daniela Holmqvist.

Western Australians Hannah Green and Whitney Hillier are the leading Australian professionals at three-under in a share of fourth.

Local favourite Sarah Kemp, who played her way back onto the LPGA Tour with brilliant performances at both the Vic Open and Australian Women’s Open in the past two weeks, opened with a 71.

Choi reeled off eight birdies en route a career-best 18-hole score, a round which surprised her following a struggle at last week’s Australian Open in Adelaide.

“My confidence wasn’t too high, I haven’t been hitting it that great so it was nice to play some solid golf,” she said.

Green, who started with back to back birdies but faltered late on the front nine, said the intermittent morning rain was annoying, though no excuse for her round.

“Towards the end of the first nine I struggled with the putter a little bit,” she said.

“I just hit it on the wrong side of the pins and left myself in difficult spots to two putt from.”