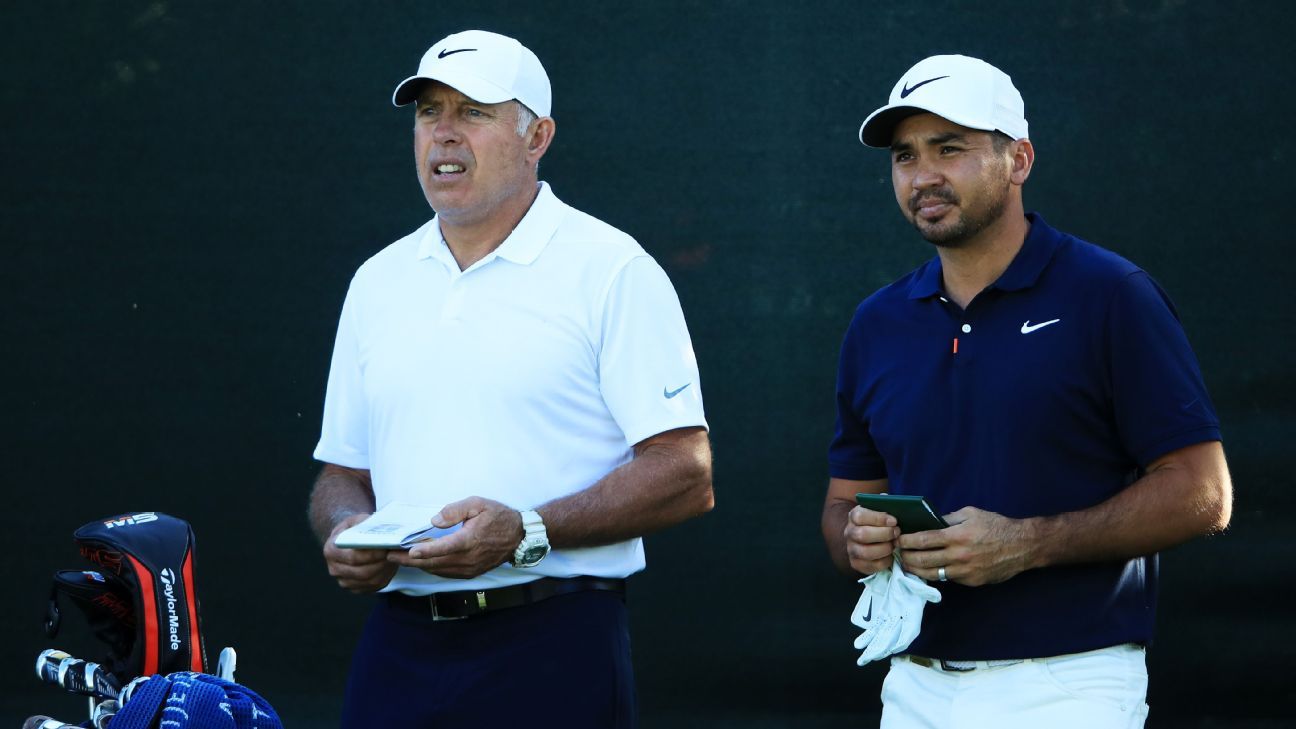 PEBBLE BEACH, Calif. — Jason Day has lured Steve Williams out of retirement. And apparently it’s for a longer stint than just this week’s U.S. Open at Pebble Beach.

Day, who had been using a combination of friends to caddie for him over the past two years, called veteran caddie Williams last week and coaxed him into coming from his home in New Zealand to work this week and beyond.

“I am very disappointed with how this year’s progressed,” said Day, who is ranked 16th in the world but has not won in more than a year. “I didn’t play well, and I need to improve that. And I need to start working harder, and that’s plain and simple.

“And that started with — this is no disrespect to my mates that were on the bag. They were very, very hard workers. They were great. But I think Steve will take me to that level and I’m hoping that’s the case.”

Williams, 55, has a long career in the game that dates to the likes of Peter Thomson, Raymond Floyd and Greg Norman. He was Tiger Woods’ caddie for 13 years and was with him for 13 of his major victories, including the 2000 U.S. Open here. He had most recently worked for Adam Scott, who won the 2013 Masters with Williams caddying for him.

But Williams went to more of a part-time role in 2016-17 and Scott later decided he needed a full-time caddie.

“Stevie has been around for a very long time, well before my career, and he was with all those guys and they won majors championships,” Woods said. “And obviously won a bunch of tournaments together. He’s got a wealth of knowledge. And I think Jason is trying to tap into that and trying to turn his year around.”

Day, who won the 2015 PGA Championship and was ranked No. 1 in the world for a period, has not won since his victory last year at the Wells Fargo Championship. He missed the cut at each of the last two U.S. Opens and his best finish this year was a tie for fourth in February at the AT&T Pebble Beach Pro-Am. He also tied for fifth at the Masters.

“It will evolve slowly over time,” said Day, who will have Williams at next week’s Travelers Championship as well. “And we’ll become a lot more efficient. And I know that if I have someone on the bag like Steve, I think in certain situations, when it comes down to the crunch … he’ll be able to calm me down. Just the experience he has, like [winning] 15 majors or something like 150 events. That’s a lot of tournament wins and a lot of experience under the belt.”