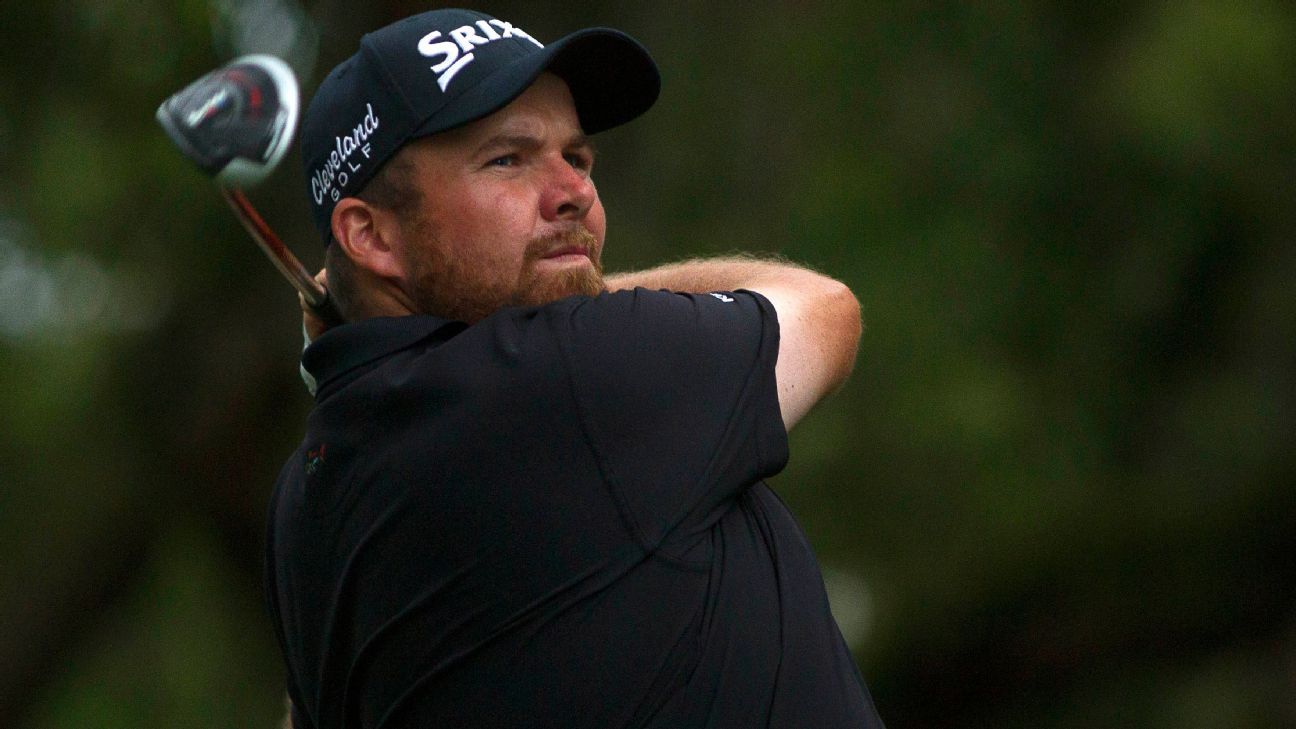 HILTON HEAD ISLAND, S.C. — Shane Lowry led the RBC Heritage at 9-under par with two holes left when the rain-delayed second round was suspended Friday because of darkness.

Trey Mullinax was a stroke back after a 68. Top-ranked Dustin Johnson and Emiliano Grillo each shot 67 and were at 7 under.

Lowry moved in front with a two-putt birdie on the par-5 15th. There was a delay of 3 hours, 43 minutes when strong storms that caused problems elsewhere in the Southeast this week struck Harbour Town Golf Links.

Lowry opened with a 65 to take the first-round lead Thursday. The Irishman birdied his first two holes to get to 8 under before play was halted due to rain and wind.

Johnson, second at the Masters last week, had his fifth round in the 60s in his past six here. Grillo had an albatross on the par-5 fifth hole when he holed his 254-yard second shot. It was the second albatross at Harbour Town since 2007.