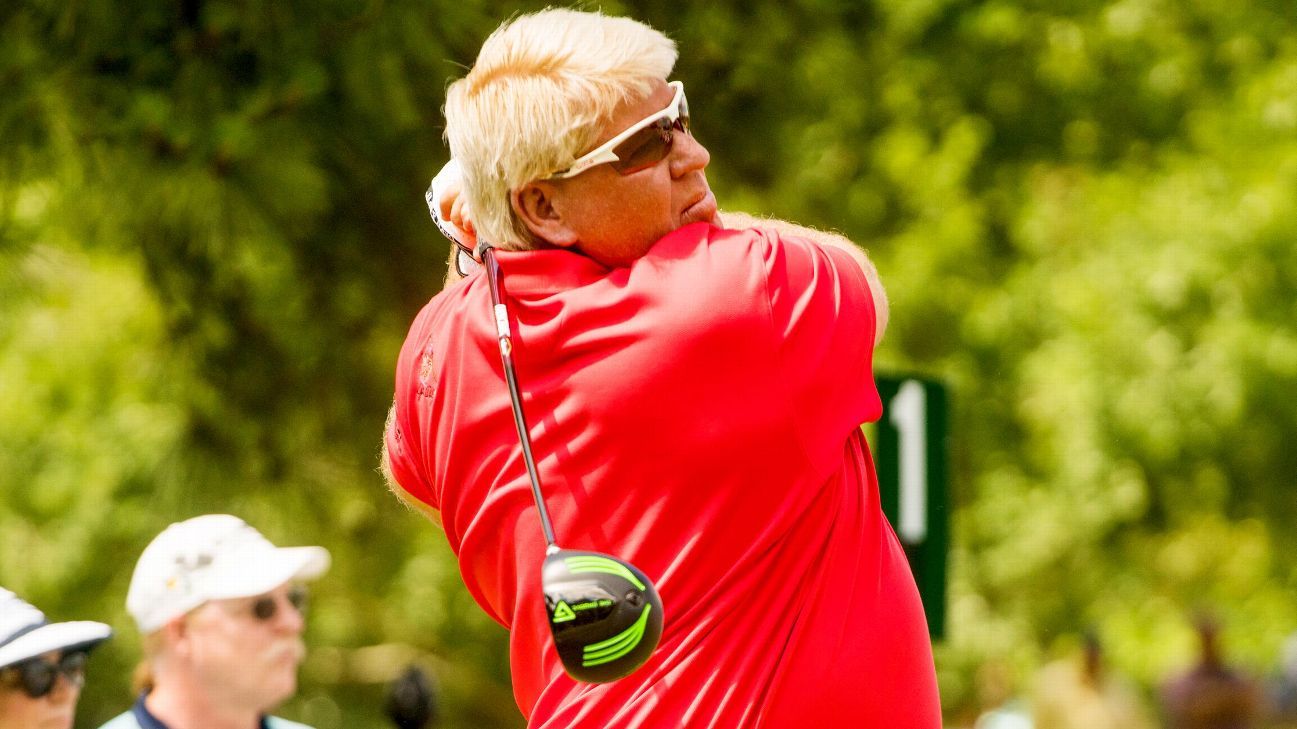 John Daly has been approved to use a cart next week in the PGA Championship because of an injured left knee, it was announced Tuesday.

Daly, who said he has osteoarthritis in his right knee that keeps him from walking a full round, will be the first player to ride a cart at a major championship since Casey Martin did it in the U.S. Open at Olympic Club in 1998 and 2012.

The PGA of America said Daly applied for the cart through its Americans with Disabilities Act policy and provided information for the medical staff to review.

The former British Open and PGA champion plays the PGA Tour Champions circuit that allows for carts. He last walked at a tournament on the European Tour last September in Switzerland.

Daly withdrew from last year’s U.S. Senior Open because the USGA “turned down” his request to use a cart.

The PGA Championship starts May 9 at Bethpage Black.