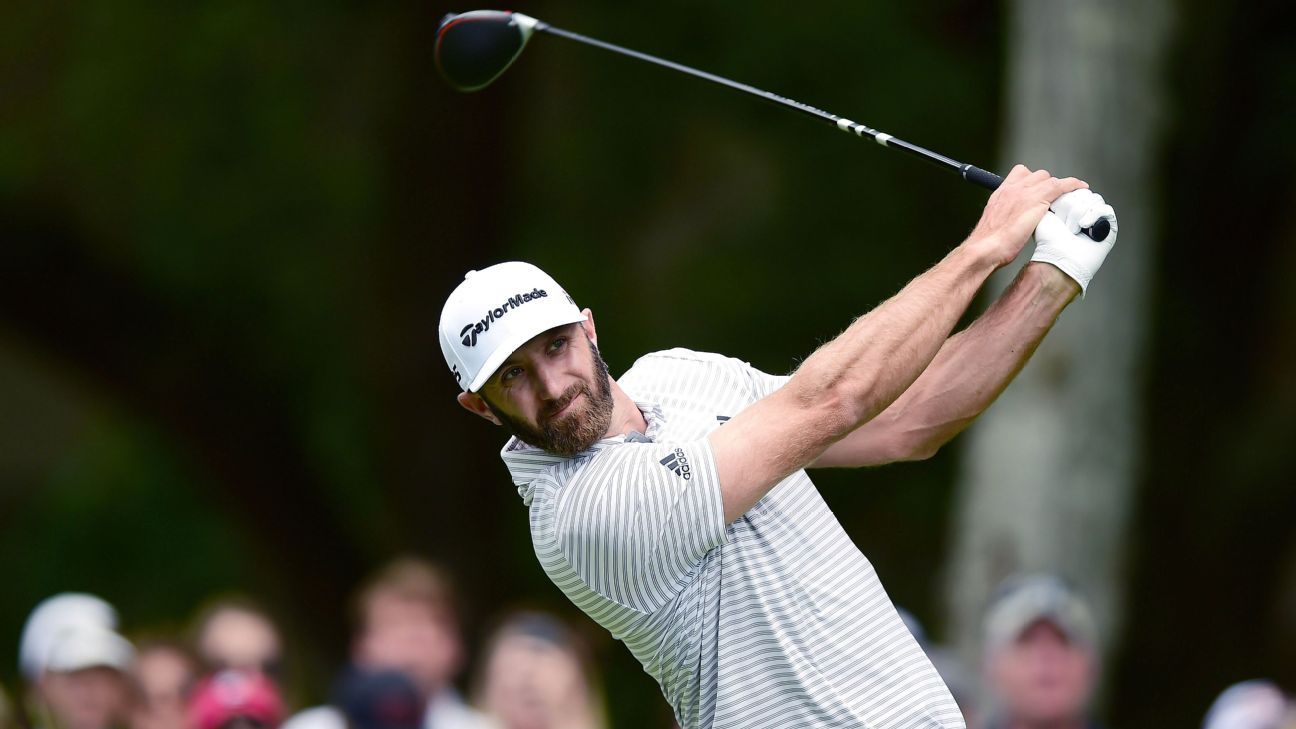 HILTON HEAD ISLAND, S.C. — Top-ranked Dustin Johnson shot a 3-under 68 on Saturday to move past Shane Lowry for a one-stroke lead after three rounds in the RBC Heritage.

The top-ranked Johnson, a South Carolina native who had not played his home state’s only PGA Tour stop for nine years before returning in 2018, seems to have found a home on Harbour Town Golf Links’ narrow fairways and smallish greens. He had his sixth round in the 60s over the past two years to reach 10 under.

Lowry led the first 48 holes before making three bogeys on his final six holes Saturday in a 71. He was tied with Ian Poulter and Rory Sabbatini. Poulter shot a 67 and Sabbatini a 68.

Patrick Cantlay kept up his stellar weekend play and was two shots behind. Cantlay shot 64-68 last weekend at the Masters and had a 66 on Saturday to lead a group of six at 8 under.