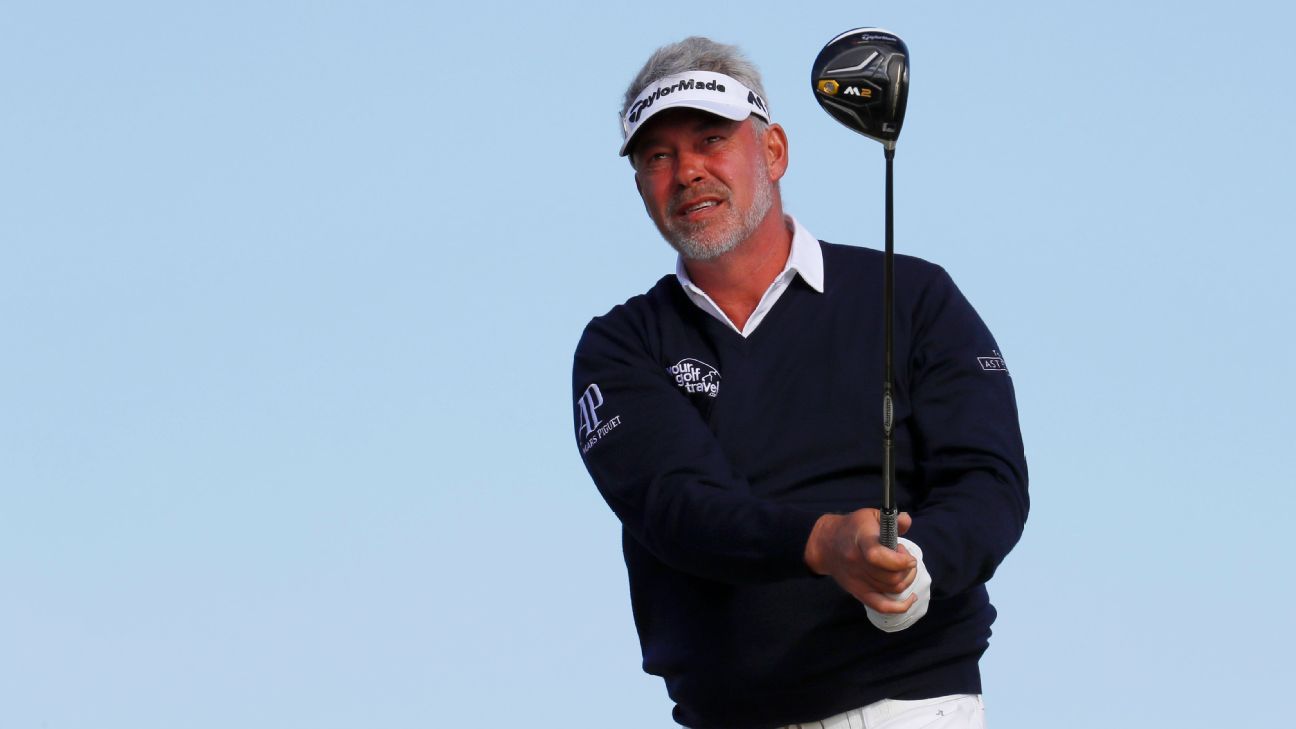 Clarke, who won The Open in 2011 at Royal St. George’s, is among three major champions in the field who hail from the tiny country of Northern Ireland, where The Open was played just once previously, in 1951. This is just the second time the tournament is being played outside of Great Britain.

Rory McIlroy, one of the pre-tournament favorites who is from Holywood, Northern Ireland, is off at 5:09 a.m. (10:09 a.m. local time) with U.S. Open champion Gary Woodland and England’s Paul Casey.

Wu takes slender lead into Dubai final round
Gulbis to retire at end of 2020 LPGA season
PGA Merchandise Show 2020: Six companies you should know about if you have a junior golfer in your life
Demo Day 2020: Five motorized club transport options way more fun than carrying your bag
Demo Day 2020: Five affordable new launch monitors that are geared for the everyman