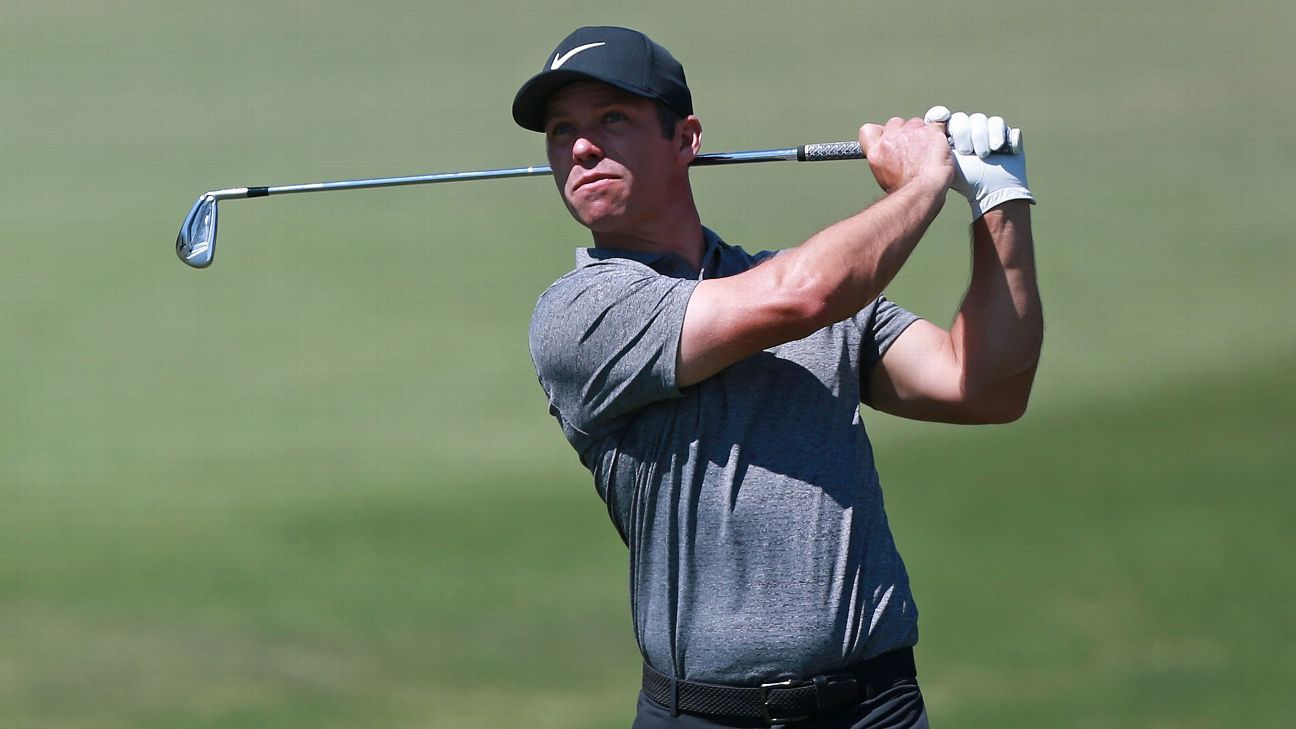 PALM HARBOR, Fla. — Paul Casey was on the verge of building a comfortable lead Saturday until a bogey on the final hole for a 3-under 68 that cut his lead to one shot over Dustin Johnson in the Valspar Championship.

Johnson, the world’s No. 1 player, had some say in the margin going into the final round at Innisbrook.

From a narrow bunker right of the 18th fairway to an elevated green with a front pin, Johnson blasted 9-iron to 10-foot birdie and a 67.

Jason Kokrak had a hole-in-one on the 15th hole and shot 30 on the back nine for a 66 that left him three shots behind.

Casey is trying to becoming the first back-to-back winner in the 19-year history at the Valspar Championship.