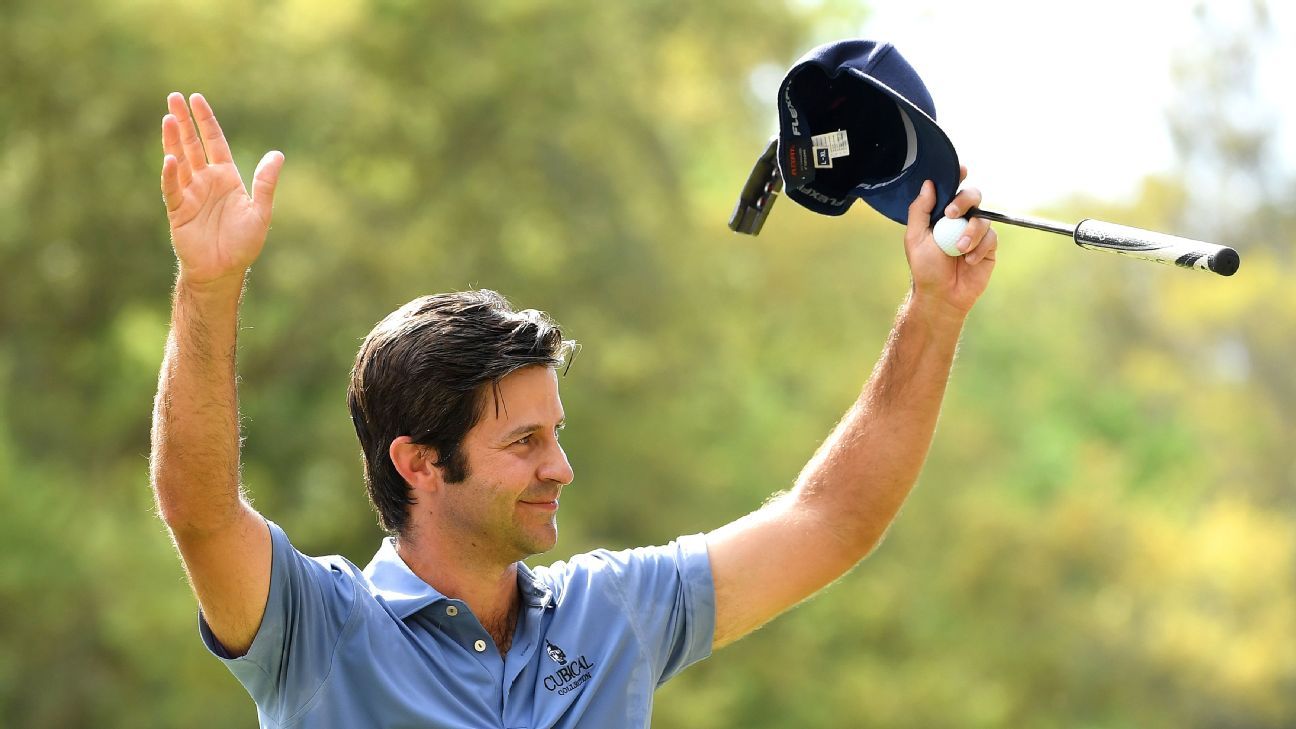 Spain’s Jorge Campillo birdied two of his last three holes to claim a maiden success on the European Tour with a two-shot victory in the Hassan II Golf Trophy at the Royal Golf Dar Es Salam in Rabat on Sunday.

Campillo, who had six runner-up finishes before finally claiming a win in his 229th appearance on the tour, finished with a 71 for a total of nine under-par.

“It’s great, it’s been a long while. I was on top of my game today, so I’m proud of that,” he told reporters.

“It was tough, I had to have my A-game. I was missing shots off the tee, but I managed to recover. I’m proud of the way I finished, I finished like a champion I guess.

The 32-year-old Campillo started his final round a shot off the pace but after bogeys on the second and third holes, looked to have blown his chances in a tournament that has seen birdies hard to come by.

But after clawing back those two shots, birdies on the 16th and 17th saw him push to the front and despite a nervous tee shot on the 18th that missed the fairway, he recovered for a par.

South African Erik van Rooyen was the overnight leader going into the final round but could only manage a 74 to finish tied second with Americans Julian Suri (71) and Sean Crocker 72.