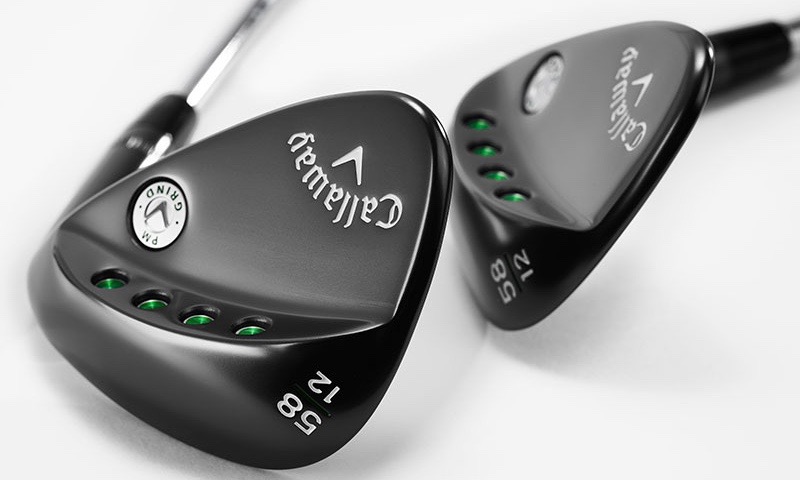 As the initials give away, the PM Grind Wedge was co-created by five-time major champion Phil Mickelson, arguably one of the game’s greatest ever wedge players, and Roger Cleveland, one of the game’s most revered wedge designers.

The original PM Grind started as a one-off prototype built specifically for Mickelson back in 2014. It was characterised by a uniquely shaped head, with an exceptionally high toe and an expansive face area, including grooves covering the entire face, both from side-to-side and up-and-down – all to help the left-hander to execute hit his famous flop shots.

Impressed with the results, the prototype led Callaway to introduce it to the public in 2015. That resulted in a new, high-performance wedge category that now accounts for a significant sector of the overall wedge market. 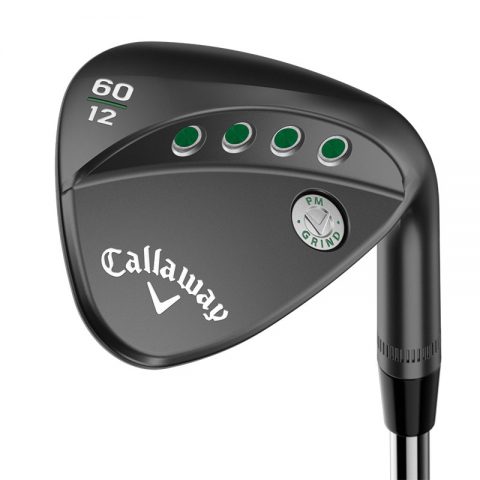 Last year, Mickelson began working with Roger Cleveland on improvements to the PM Grind that make it easier to hit three essential shots that Mickelson thinks every golfer needs. The first is the ‘Knockdown’ – a low-flying, high-spinning shot ideal for attacking the pin; the second is the ‘Hit & Check’ – a short pitch that bounces twice and stops; and the third is the ‘Phlop’ – Mickelson’s favoured high-flying, steep-landing, fast-stopping greenside shot.

The pair worked closely on the improvements necessary to help any player hit these three shots. The result is PM Grind 2019, which features a host of design innovations. First among those is Offset Groove-in-Groove Technology. Introduced last year in Callaway’s Mack Daddy 4 wedge, it GiG Technology entails four micro-ridges machined into the flat parts of the face, parallel to the grooves, which create 84 points of contact with the ball. The ridges form a micro-groove between them, which is why it’s called groove-in-groove. 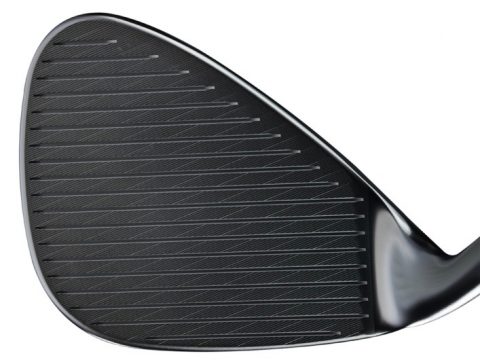 For PM Grind 2019, Mickelson suggested machining the micro-grooves into the face at a 20-degree angle, making them perpendicular to the target-line, or close to it, when you open the face, promoting more spin on lob shots. Callaway testing indicates that offset Groove-in-Groove placement promotes an increase of up to 12% more spin on lob shots.

Other significant changes include increased offset, which makes it easier to move the ball back in your stance and position your hands ahead of the ball, which is necessary to hit a knockdown. The toe area of the clubhead has also been extended upwards to promote a lower trajectory, with the added benefit of creating more space high on the face, which is helpful on lob shots from tall grass. The higher toe was made possible by removing weight from the sole, which is represented by four holes in the sole, each of which is filled with a metallic green aluminium cap.

Available in a Platinum Chrome or new Tour Grey finish, other components of the PM Grind wedge include a KBS Hi-Rev 2.0 steel wedge shaft and a Lamkin UTX grip in black with green highlights.