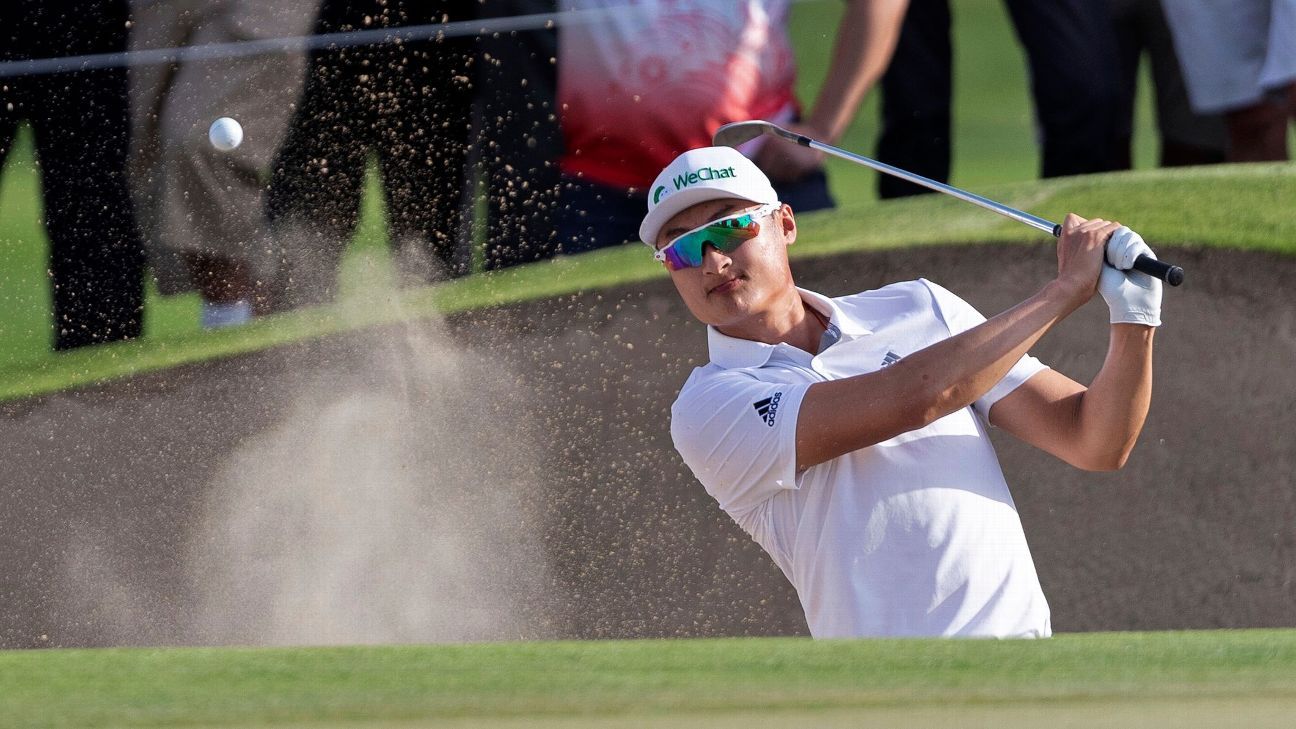 Chinese golfer Li Haotong was penalized two strokes on Sunday during the final round of the Dubai Desert Classic under a new rule that prohibits a caddie from standing behind him while he addresses the ball to help him line up a shot.

Li, the defending champion of the event, saw a birdie on the final hole changed to a bogey and his score of 71 to 73, dropping him from a tie for third to a tie for 12th behind winner Bryson DeChambeau.

The difference in prize money was approximately $100,000.

The new rule was one of many changes to the Rules of Golf that went into effect on Jan. 1. It prohibits caddies from standing behind the player to help them line up. Video shows Li’s caddie walking away before the player stands over the ball, but Li was deemed to already have been in his stance.

The rule is 10.3b(3), which states a caddie cannot “deliberately stand on or close to an extension of the line of play behind the player’s ball when the player begins taking a stance for the stroke and until the stroke is made.”

“This is so ridiculously marginal,” tweeted former European Ryder cup captain Paul McGinley. “The player should be given the benefit of the doubt. The rules changes are largely about the spirit of the game & player integrity not this pedanticness.”