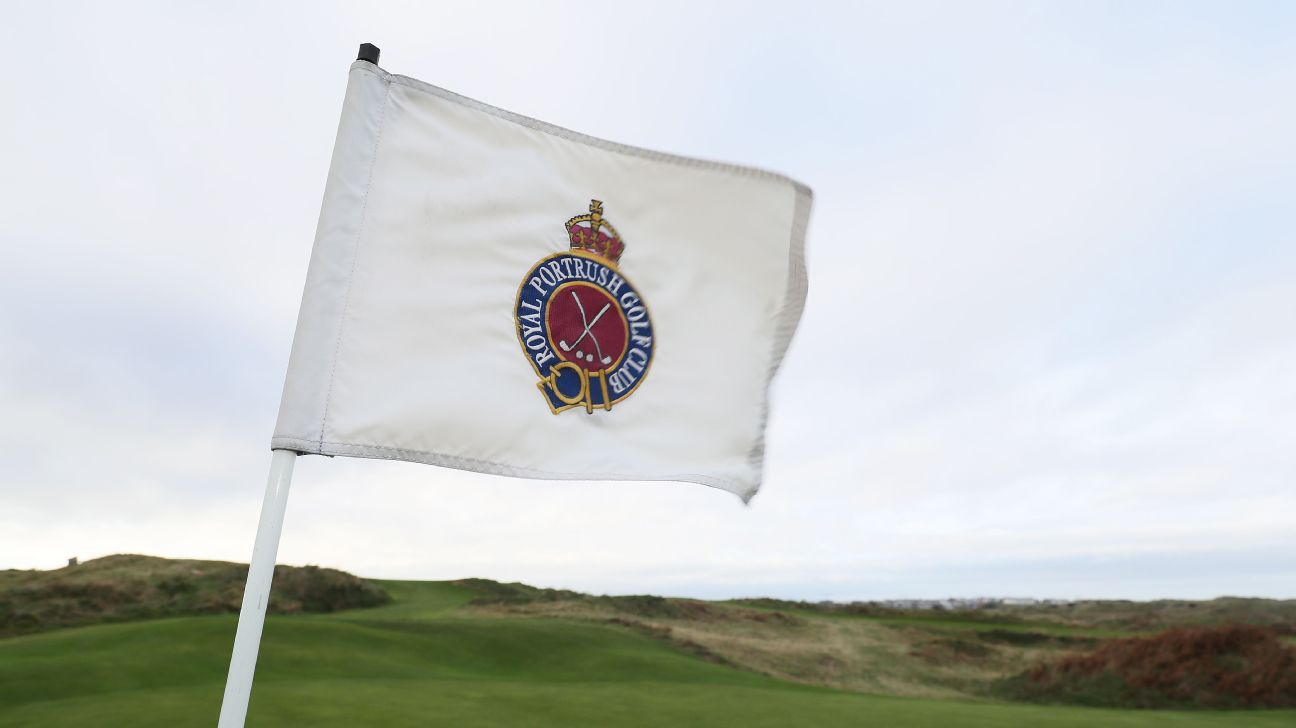 R&A chief executive Martin Slumbers has said that the uncertainty surrounding Brexit had caused “significant concern” ahead of this year’s Open Championship at Royal Portrush.

The United Kingdom is due to leave the European Union on March 29 and a potentially disorderly no-deal Brexit could leave the organisers with logistical problems as they plan to move over 2,000 containers to Northern Ireland.

Uncertainty over the backstop to retain an open border on Ireland is the main cause for concern.

“Like every business, and I think about the Open as such, the lack of certainty about the rules, the law in which we are operating under post-March 29 has caused us significant concern,” Slumbers told reporters on Tuesday.

“In hindsight would I be wanting to do Portrush in the year that we would be potentially leaving the European Union without a deal? No.

“We as a management team have spent a lot of time looking at contingencies and what we need to do. The future of the border is the number one concern. We have over 2,000 containers to get across the Irish Sea and we start building on April 2.”

The EU has refused to make changes in the legal withdrawal agreement for Britain, saying that the backstop is needed as an insurance that no border controls could return between EU member state Ireland and Northern Ireland after Brexit.

“We have engagement with ministers and Parliament but the concern is all around certainty. If you know the rules you’re playing by then you can play, you optimise what you’ve got,” Slumbers added.

“The problem is we don’t know whether to reschedule to bring all our containers in through Dublin, whether to move them through Belfast, whether to ship them out of the UK now.

“It doesn’t threaten the staging, we’ll make it happen. It’s just more complex than we anticipated. For the insiders it’s a bit harder but for everyone outside it won’t impact at all, they won’t notice.”

Portrush will stage the Open for the first time since 1951 from July 18-21, with the decision on hosting rights taken in October 2015, eight months before the referendum to leave the European Union.