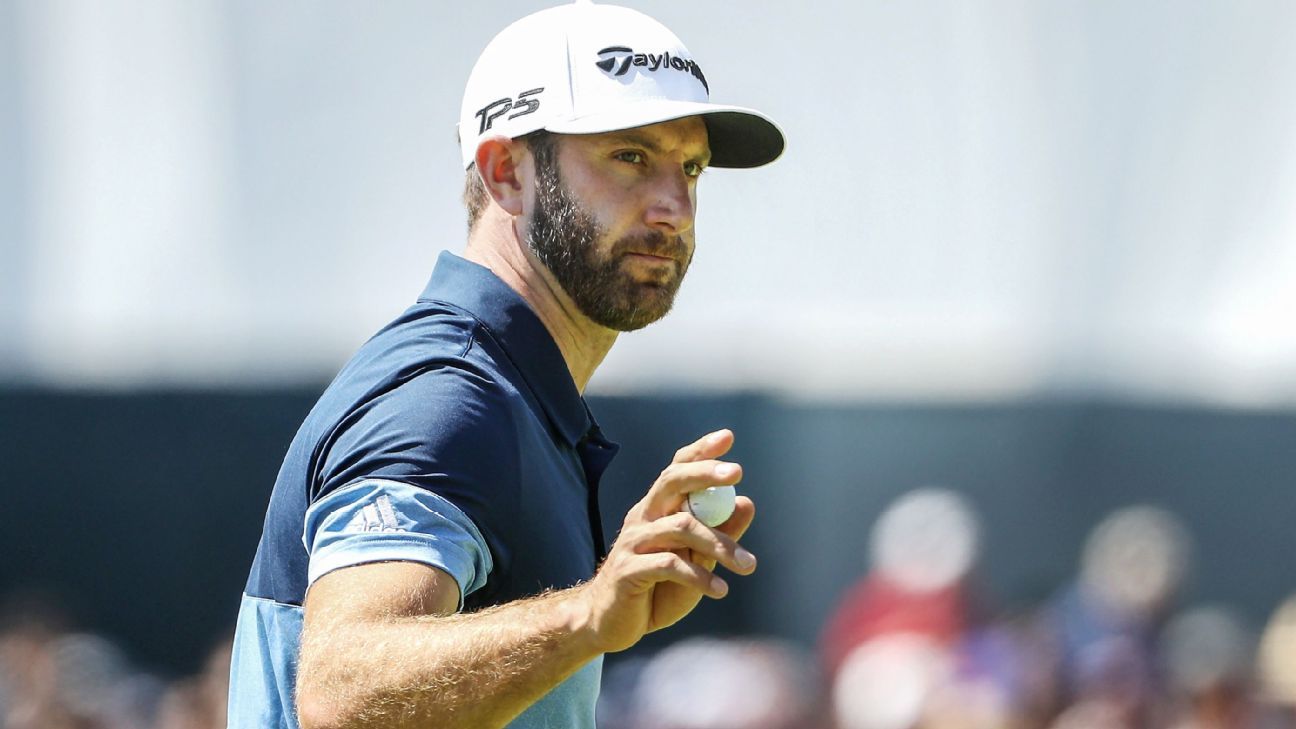 Johnson, at 7-1, is the favorite at the Caesars sportsbook, followed by Koepka, Woods and Rory McIlroy, who were each 9-1 on Wednesday morning.

At Caesars, more money had been wagered on Koepka, the winner of the last two U.S. Opens, than any other golfer, but Johnson and Woods were not far behind.

The money bet on Koepka and Woods accounted for 26 percent of the entire amount wagered in the U.S. Open pool at DraftKings sportsbook.

Woods won the Masters in April, but failed to make the cut at the PGA Championship in May. He is the only player in the last 30 years with a career scoring average under 70 in majors held at Pebble Beach.

Mickelson needs a win at the U.S. Open to complete the career grand slam. A bettor at the SuperBook placed a $44,000 bet that Mickelson will not finish in the top 5, according to executive director John Murray. The bet would net $4,000, if Mickelson finishes outside of the top 5.

Players are expecting a typically rugged course setup at the Pebble Beach, where par is 71. The over/under on the winning score at Caesars is 277.5, 6.5 under par.