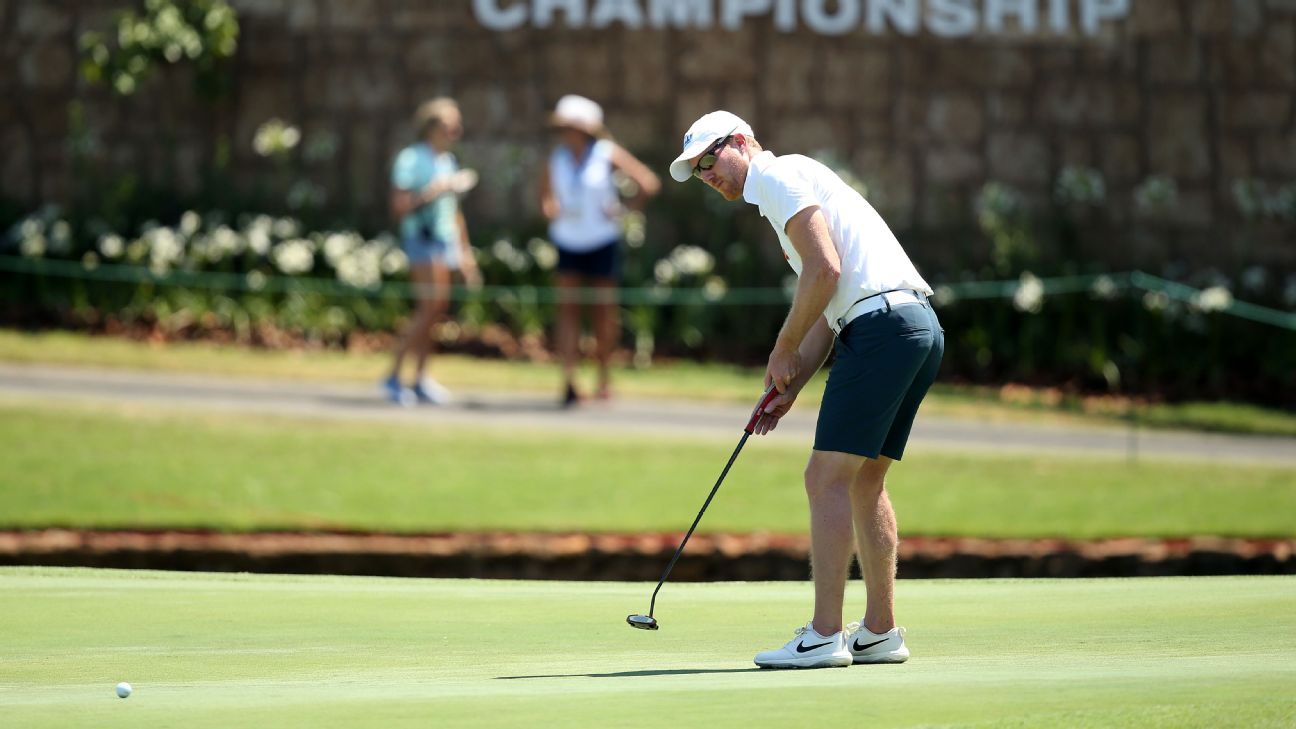 Wil Besseling carded a seven-under-par 65 on Thursday to take a one-shot lead in the blazing heat of the Alfred Dunhill Championship.

The tournament’s first round marked the start of a new European Tour season, which opened with special dispensation for players to wear shorts at the Leopard Creek Country Club due to the scorching conditions.

Besseling, 33, who usually competes on the Challenger Tour, set the pace as players battled with temperatures as high as 40 degrees Celsius at the course on the border of the Kruger Park in the east of South Africa.

The Netherlands’ Besseling leads South African Keith Horne, Pablo Larrazabal of Spain and England’s Garrick Porteous, who qualified for the Tour last week. They all carded 66, with Spaniard Alejandro Canizares a stroke back on 67.

Former Masters champion Charl Schwartzel returned after a lengthy layoff caused by wrist problems to card a 70 in his first competitive round in seven months.