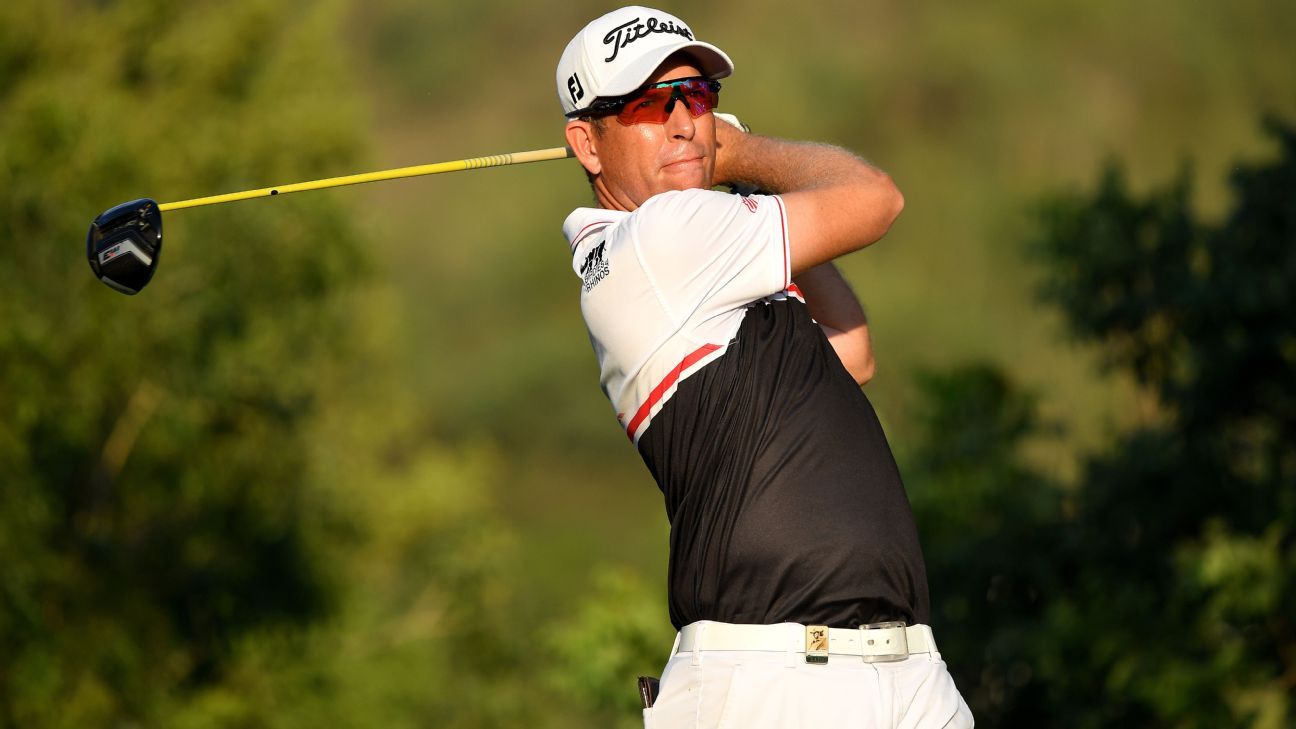 South African Oliver Bekker shot seven birdies for an opening round of 66 on Thursday, taking a one shot lead at the Alfred Dunhill Championship at Leopard Creek Country Club.

Bekker, who turned 34 this week and is ranked No. 305 in the world, hit four successive birdies on the newly refurbished course, nestled against the backdrop of the Kruger National Park, in the European Tour event.

He is one shot ahead of Australia’s Dimitrios Papadatos, who set the clubhouse target after going out early when conditions were windier and returning a bogey-free round of 67.

Frenchman Raphael Jacquelin was a further shot back on four under after he overcame some early bogeys to finish strongly on the back nine.