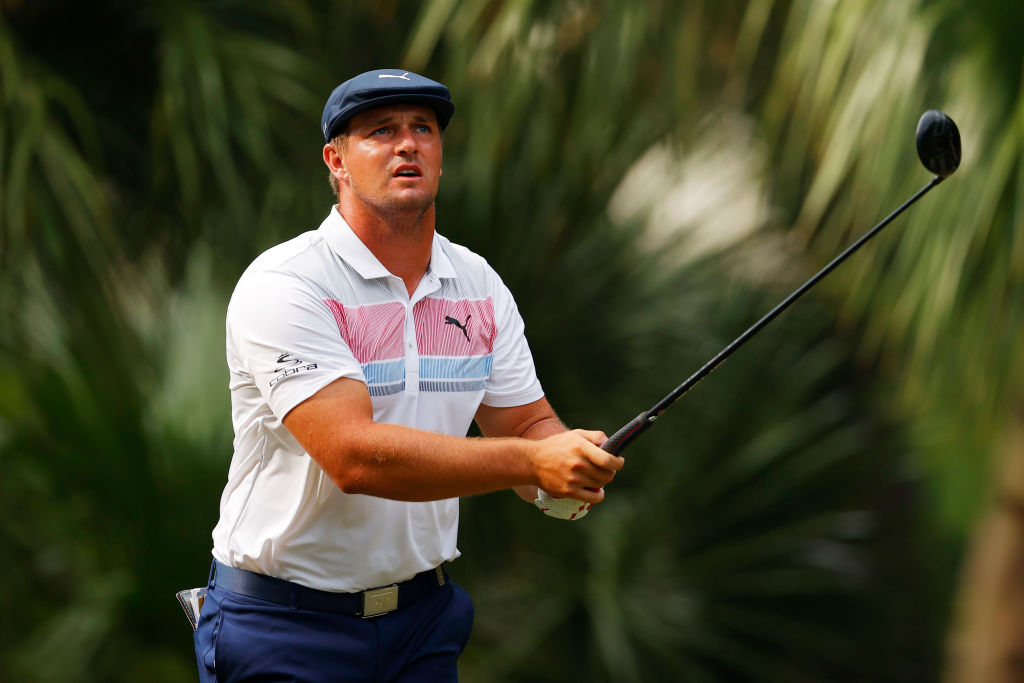 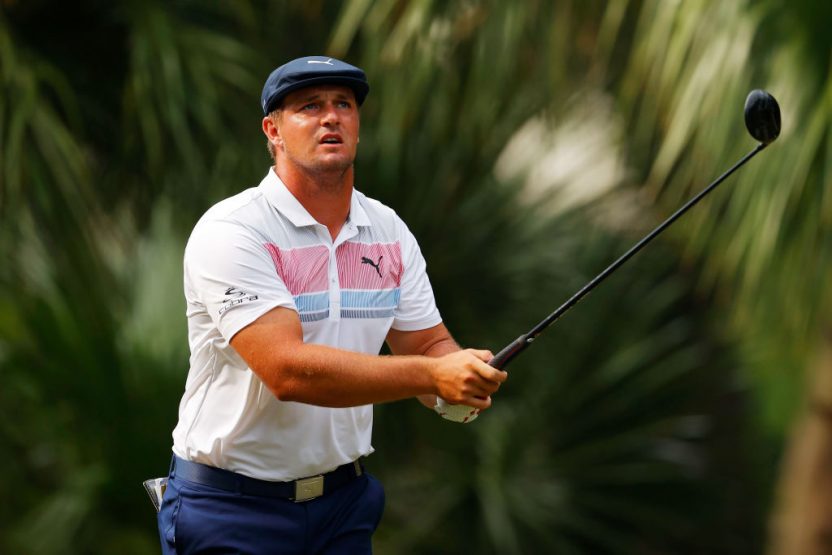 Apart from the Coronavirus pandemic, much of the talk that has dominated the PGA Tour’s return to action this month has been about the 20lbs of bulk that Bryson DeChambeau has put on during the lockdown and the 326-yard driving average he has achieved in the two tournaments he has played in so far.

The 26-year-old American spent the enforced three-month hiatus eating a protein-packed diet and working out constantly in a bid to build up weight and muscle in order to increase his clubhead speed.

And the results have been pretty astonishing. His driving distance average his gone up from 301 yards to 326 since the end of last season and he has consistently been smashing drives of over 350 yards – distances more akin to the World Long Driving Championship than the PGA Tour. He has also increased his swing speed by 20mph since his amateur days.

And the tournament results haven’t been too bad either, with DeChambeau tied second at the Charles Schwab Challenge at Colonial in the first event back from the lockdown and tied eighth at last week’s RBC Heritage at Harbour Town. 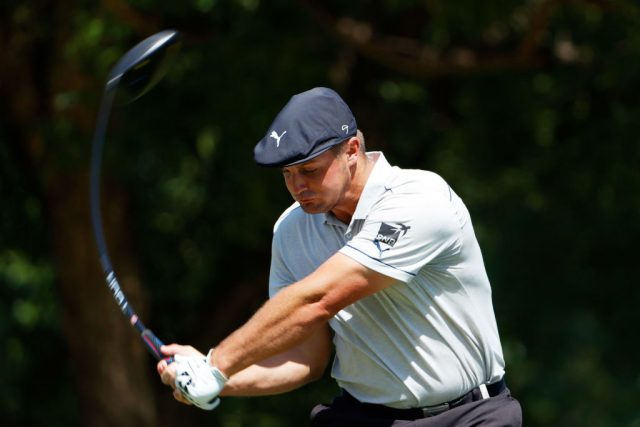 Bryson DeChambeau is generating huge amount of torque with his new power-packed swing, which has seen him consistently hit drives over 350 yards (Photo by Tom Pennington/Getty Images)

Both tournaments were played on tight, tree-lined courses, which didn’t necessarily suit big hitters, so it will be interesting to see how DeChambeau fares when faced with a more open layout, where his drives can afford to miss the fairways and still offer shots to the green.

A long-time Cobra staff player, DeChambeau has been using a modified version of the brand’s King Speedzone driver to achieve these prodigious distances. He has had the loft cranked down to just 5.5 degrees, only 1.5 degrees more than a standard putter loft, as his swing speed creates so much spin that anything more lofted would balloon too high.

Other changes to his driver set-up include using a 2g headweight in the sole, as opposed to the standard 14g weight, which lowers the overall clubhead weight to 184g, which enables him to generate more clubhead speed. The shaft, which is made by LA Golf, has also been stiffened considerably to cope with the huge torque produced in the downswing.

DeChambeau has also lowered the lofts of his other clubs and is currently looking to add a 10-degree 3-wood to his bag, which is five degrees stronger than the average 3-wood and closer to most tour player’s driver loft.

Known for his scientific approach to all aspects of his game, DeChambeau’s Cobra irons are all the same length, which allows him to maintain the same height and set up on all his shots, which, he says, lead to greater consistency.

Speaking at last week’s tournament in Harbour Town, DeChambeau said: “I’m extremely excited to showcase what I’m able to do with this added length. While I’m much longer with the driver, I’m also hitting it one to one-and a-half clubs longer with my irons, so it’s just a complete quantum shift for me that allows me to go at things that I usually am not able to go at. For example, last week I was able to reach a 542-yard par-five with a 3-wood and a 5-iron, and I never thought I’d be doing that in my lifetime.”