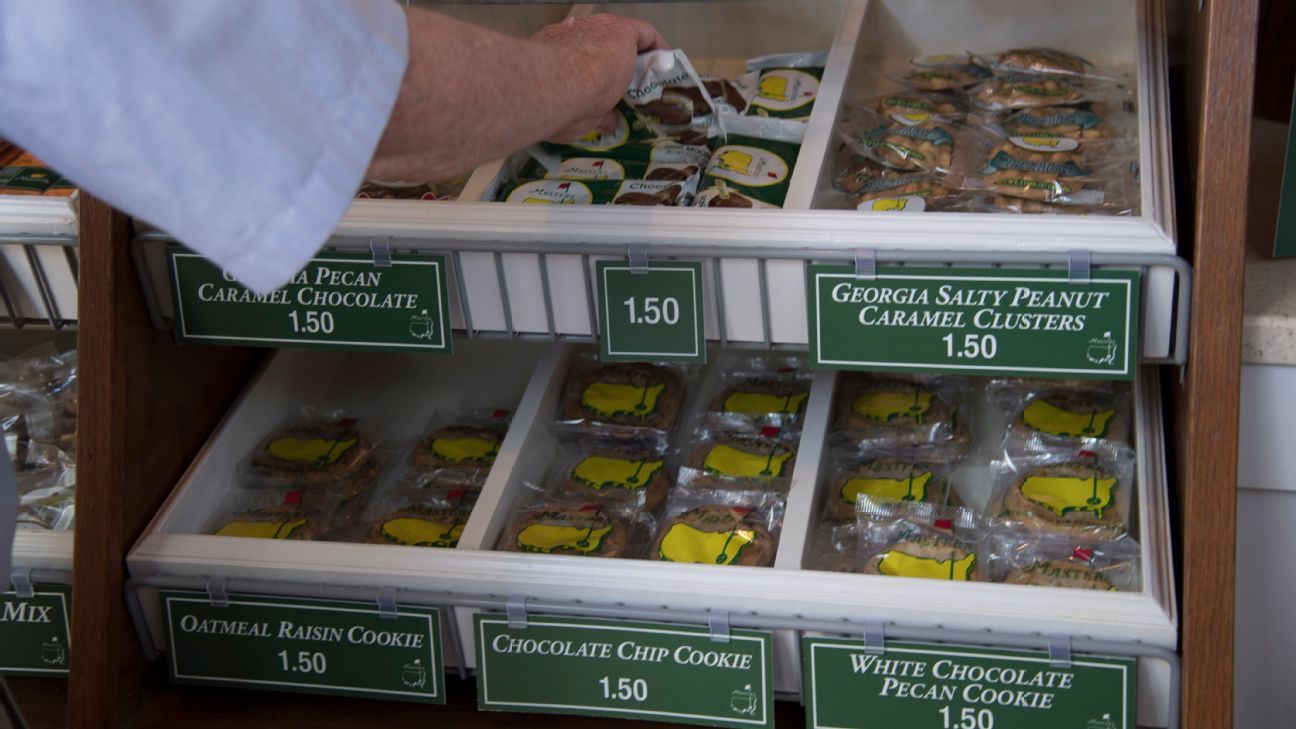 Augusta National has made a sizable donation to a local food bank that includes 50,000 bags of potato chips that would have been sold at the postponed Masters Tournament.

According to the Augusta Chronicle, the club donated approximately 2,000 pounds of produce, bread and dairy items along with the potato chips to the Golden Harvest Food Bank. It is being used at soup kitchens as well as for emergency meals throughout the community.

The gift comes because Golden Harvest received a grant as part of the COVID-19 Emergency Relief Fund from the United Way and Community Foundation of the CSRA.

The chips — which sell for $1.50 at the tournament — help bring the event home, as they are packaged in Augusta National wrapping with the tournament logo.

“It’s particularly encouraging to see the Augusta National, their creativity with their resources, and using the concession items from the postponed Masters Tournament to give to us and pass on to those we serve,” Golden Harvest Food Bank executive director Amy Breitmann said to the newspaper. “It really is such a special tradition, and to give some of those people that we serve some of that experience is really priceless.”

The Masters, scheduled for April 9-12, was postponed due to the coronavirus pandemic. It has been rescheduled for Nov. 12-15.