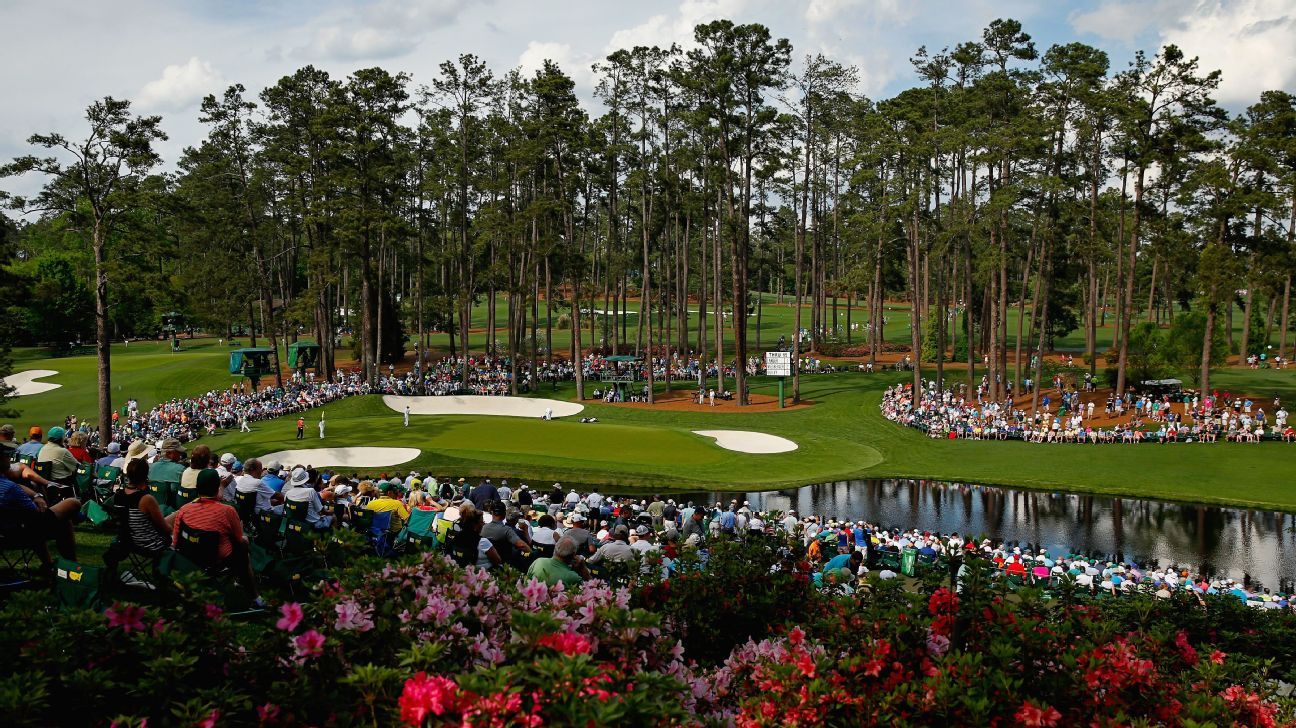 AUGUSTA, Ga. — Four members of a Texas family have pleaded guilty to conspiracy charges in what prosecutors say was a scheme that used stolen identities to obtain tickets to the Masters golf tournament, which were then resold for a profit.

Federal prosecutors said the defendants will pay more than $275,000 in restitution as part of a plea agreement. Stephen Michael Freeman also agreed to a three-year prison sentence.