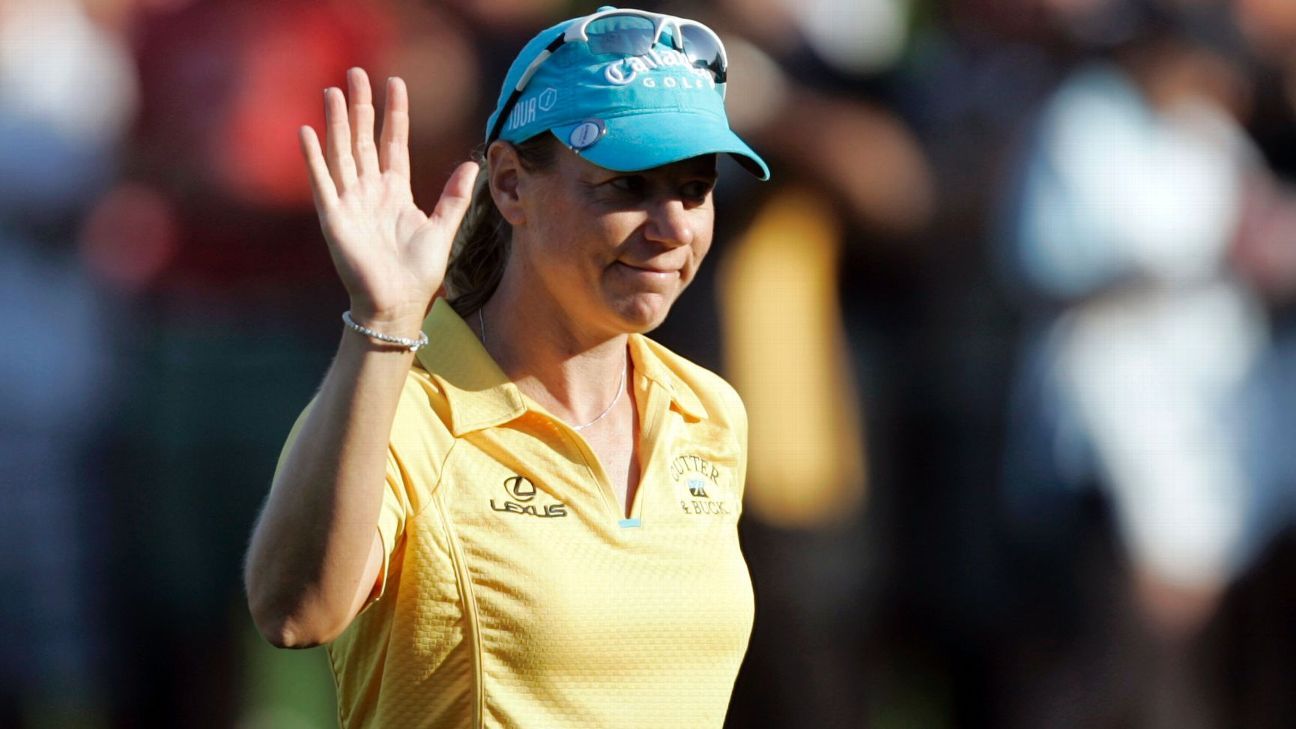 WASHINGTON — President Donald Trump is honoring a pair of retired pro golfers with the Presidential Medal of Freedom, the highest honor the president can give a civilian.

Annika Sorenstam and Gary Player will receive the medal during a White House ceremony on March 23, the White House announced Friday.

Both are members of the World Golf Hall of Fame.

Sorenstam, who is Swedish, completed her LPGA career with 72 tournament victories and was the dominant female player of her era, earning The Associated Press Female Athlete of the Year award three consecutive years beginning in 2003.

Sorenstam expressed her excitement about the honor in a tweet later Friday.

I can’t wait to head to the @WhiteHouse in a couple of weeks. Thank you! pic.twitter.com/cbwyOiPrAZ

Trump played with Sorenstam and Player last fall at his private club in northern Virginia.

The president gave the Presidential Medal of Freedom to Tiger Woods last year after Woods won his fifth Masters title.