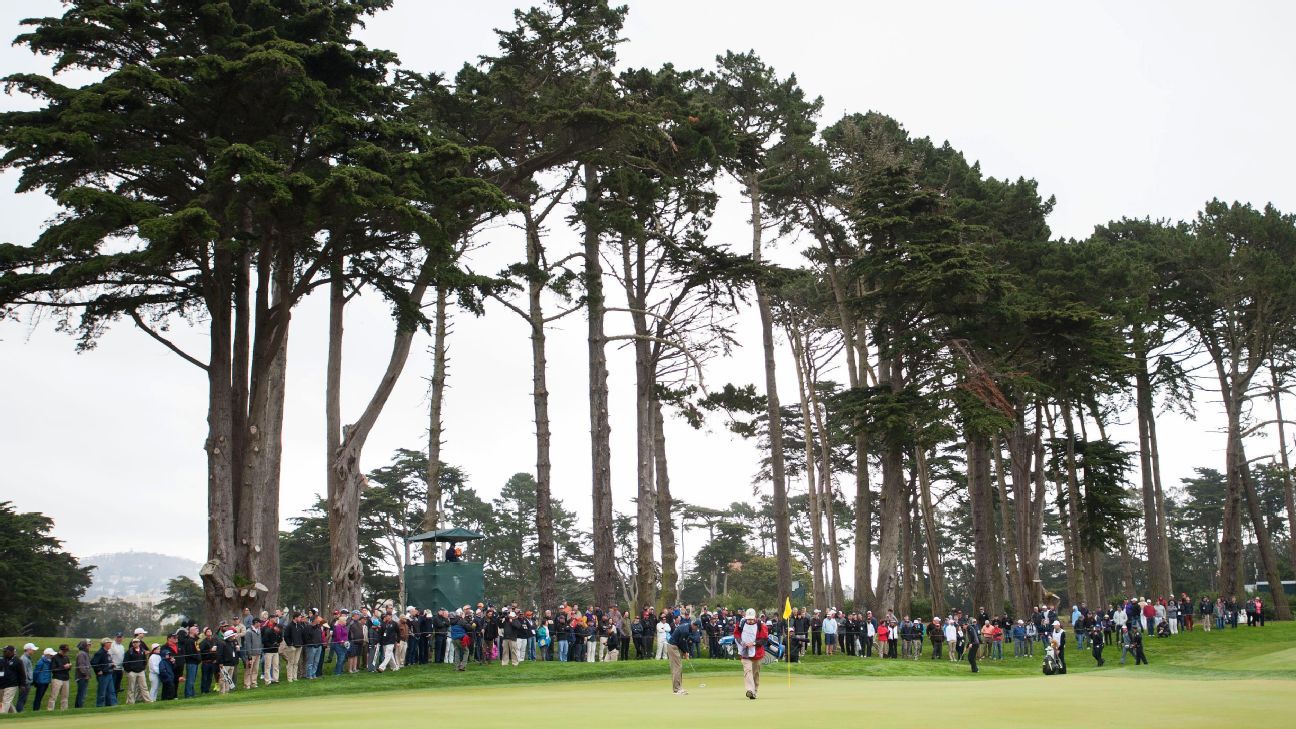 The PGA of America is planning for a PGA Championship in August without spectators in case local authorities and health experts do not allow for them.

Seth Waugh, CEO of the PGA of America, said Tuesday on Sirius XM Radio that the hope is to play the event — with fans — at Harding Park in San Francisco on Aug. 6-9.

Another option, he said, is playing the major without spectators. A third idea is to find another venue elsewhere in the United States.

“The plan is to do it as normally as possible — with fans, obviously — and have a fairly normal PGA Championship at Harding Park,” Waugh said during the interview. “If the safest way and/or the only way to do it is without fans, we’re fully prepared to do that.

“We believe that having it as a television event is worth doing regardless of whether there’s fans there or not. Obviously, that’ll change the experience, but we think the world is starved for some entertainment, and particularly in sports.”

Whether a sporting event of any kind will be possible in California at that time remains an issue.

California Gov. Gavin Newsom on Saturday addressed whether he believed that the NFL season would open in August or September with 80,000 fans, telling reporters, “I’m not anticipating that happening in this state.”

Waugh noted the unique nature of golf and the ability to put social distancing measures in place and that it could be done with about 1,000 people on the property.

“If testing is available, you’d be able to do that in a safe and responsible way and get it done,” Waugh said.

If an event is unable to be played in California, Waugh said the organization could potentially seek another venue.

No golf has been played since the Players Championship was canceled after one round on March 13. The Open has been canceled for this year, and the PGA Championship, U.S. Open and Masters have been rescheduled to later dates with hopes that the season can be resumed.

The PGA Tour has yet to announce a revamped schedule, although it has said the Wyndham Championship would follow the PGA Championship in August and then the FedEx Cup playoffs would commence with the Tour Championship ending on Sept. 7.