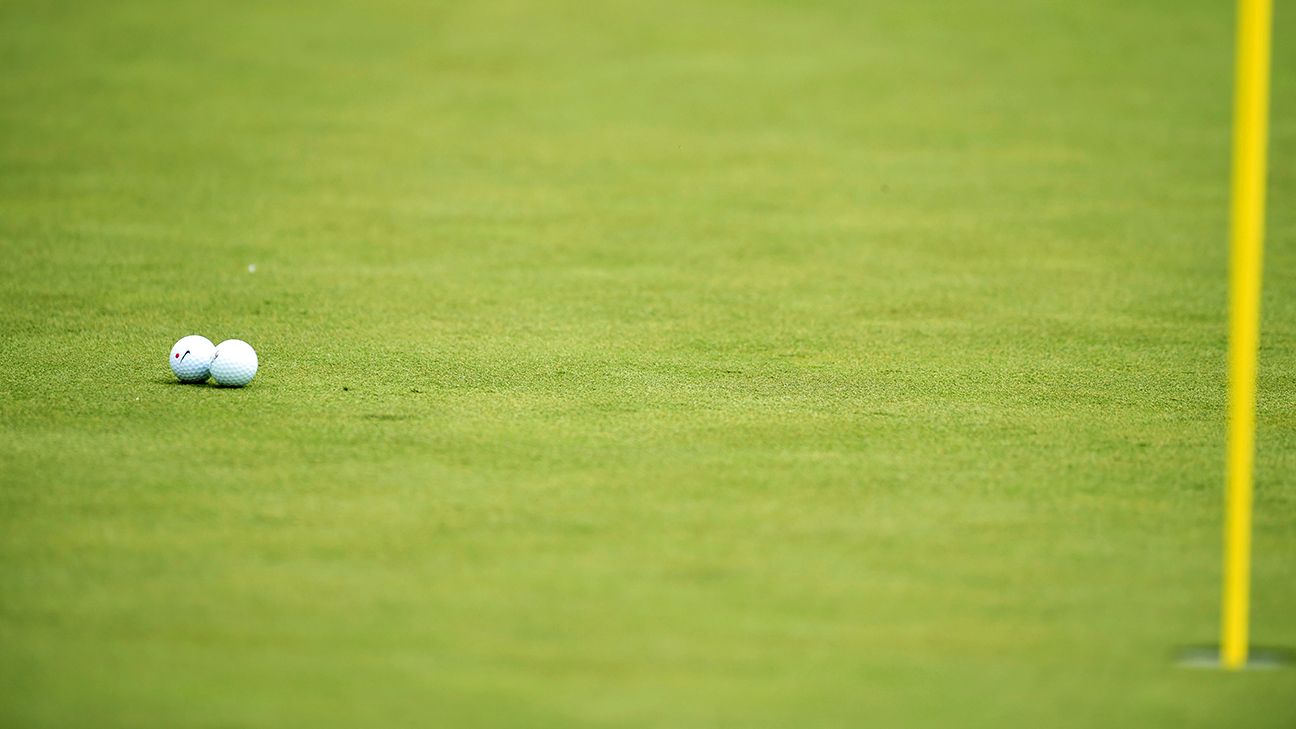 SCOTTSDALE, Ariz. — Zach Smith won the Scottsdale Open on Thursday, closing with an 8-under 62 for a three-stroke victory in the mini-tour event that saw some PGA Tour players return to competition.

The PGA Tour suspended play in mid-March because of the coronavirus pandemic. It is set to return June 11-14 for the Charles Schwab Challenge at Colonial in Fort Worth, Texas.

“It’s exciting. It’s my first professional win and it’s awesome to have it come against such a competitive field of players,” Smith said. “I wasn’t sure how the week was going to unfold, but after my opening 63 I felt pretty confident and thought I could put myself in position to win.”

Carson Roberts was second, following a second-round 61 with a 68. He’s a regular on the Mackenzie Tour in Canada.

Colt Knost closed with a 66 to tie for third at 13 under, three-plus months after missing the Phoenix Open cut and retiring. Korn Ferry Tour player Brandon Harkins and mini-tour player Brady Calkins also were 13 under.

PGA Tour player Joel Dahmen, the 2017 Scottsdale Open winner, tied for eighth at 11 under after a 71. Last week, Dahmen shot 58 at nearby Mesa Country Club in a group that included the Chicago Cubs‘ Ian Happ and Kyle Schwarber.

PGA Tour player Kevin Streelman was 10 under after a 67.