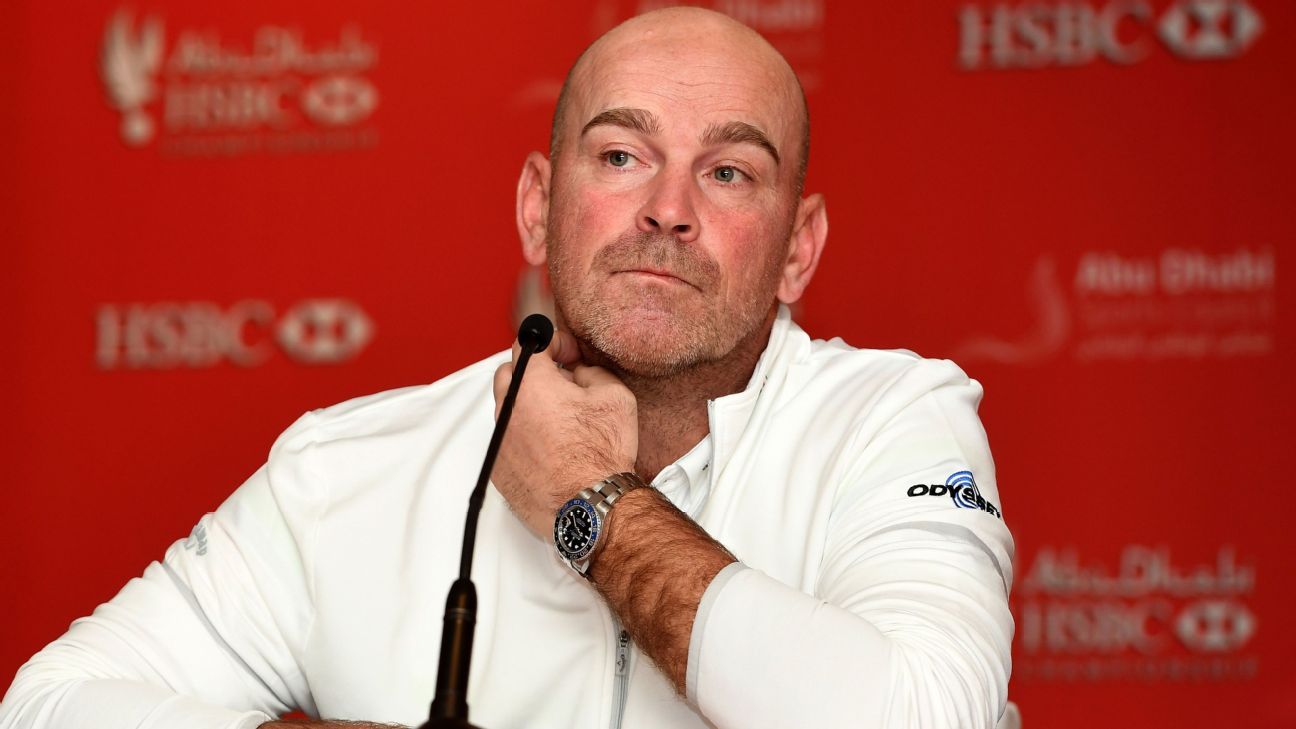 LONDON — Europe captain Thomas Bjorn has lived up to his promise to tattoo the team’s winning Ryder Cup score on his bottom.

Bjorn made the promise at a news conference before the event in September in France, where Europe was the underdog against the United States.

Video first posted on the Twitter page of Ryder Cup Europe on Monday showed him going into a tattoo parlor in London and grimacing while Europe’s winning score — 17 1/2 to 10 1/2 separated by the outline of the Ryder Cup — is inked into his upper left buttock.

While lying on his stomach, the Dane looks up briefly and wishes a “Merry Christmas” before dropping his head onto his hands.

He retweeted the video to members of the Europe team and noted, “I told you I would do it!”