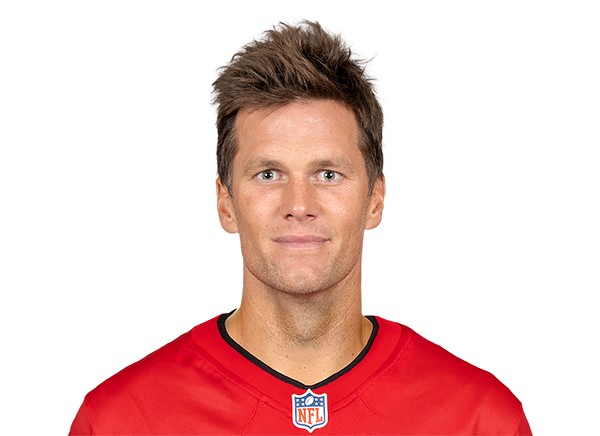 “Amazing what happens when groups of people come together for the common good,” Brady wrote of the event, which raised more than $20 million for COVID-19 relief and drew a record 5.8 million viewers.

Among the most notable lessons Brady learned was choosing more appropriate attire.

“I shouldn’t wear the same pants to golf that I wear to church,” Brady said.

After a rocky first six holes, Brady made the shot of his life, birdying the Par-5 seventh hole from 100+ yards, but splitting his pants right down the seam, in front of the camera while bending over. Thankfully, Brady was able to get ahold of another pair to finish the tournament.

Brady joked on Twitter after the event, “Pants wanted in on social distancing I guess.”

He and Mickelson wound up losing by one hole.

“Peyton is as clutch as ever,” Brady wrote, adding, “As great as @philmickelson is as a golfer, he is a better man, coach and teammate and potentially had the best calves on the PGA tour” and “@tigerwoods was a great host and champion, and I was especially thankful he missed the putt on the 7th hole…had he made it, I would have just went home.”

Brady also said, “I really enjoy golf…At halftime of football games, we get checked for concussions. In golf, we get refreshments.”

Most importantly though, and to no one’s surprise if they watched the event, Brady said, “I’m sticking to my day job.”